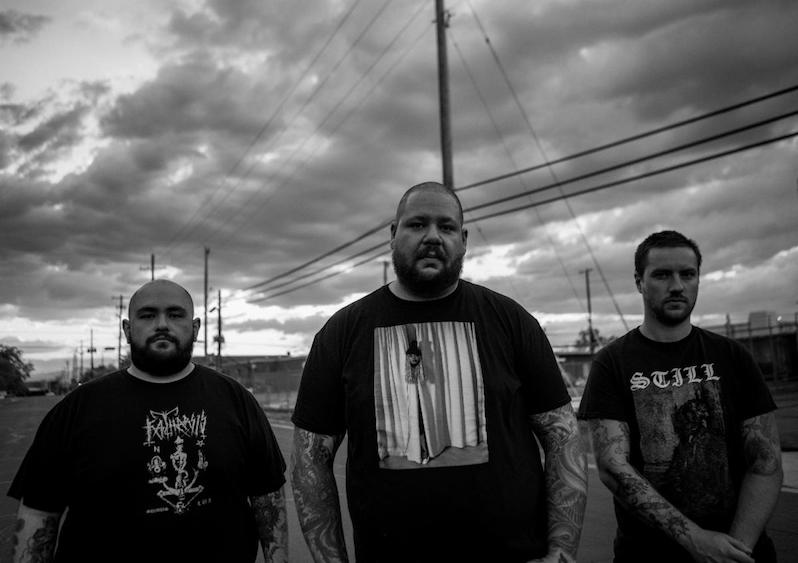 Primitive Man have announced a new album. On August 14, the Denver sludge metal band will release Immersion via Relapse. The first single from the album is titled “The Lifer,” and you can hear it below.

Vocalist Ethan McCarthy says of the new track, “‘The Lifer’ is about being cursed with and unable to shed the desire to create. The lack of financial security that comes with that. It is also about the ever present on-the-road psychosis touring musicians get as well as the enemies you meet along the way.” Check out the album’s artwork and tracklist below. 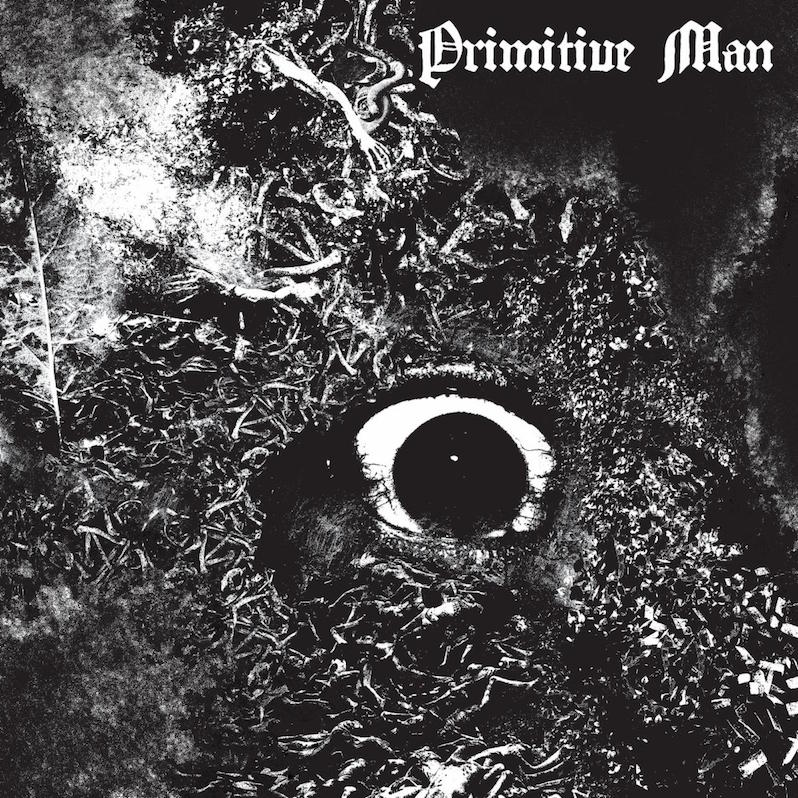