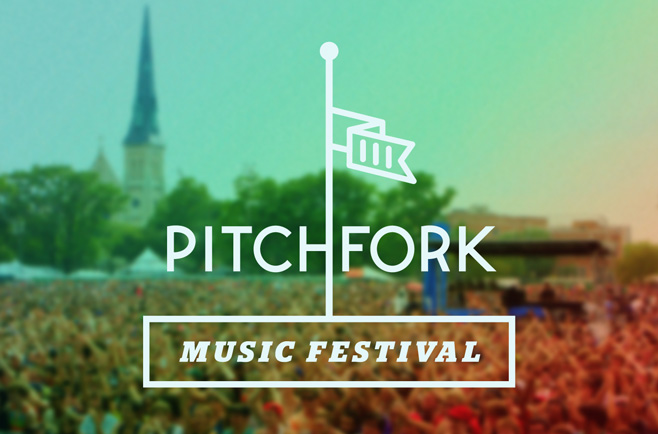 Pitchfork’s annual music festival in Chicago gets a little more diverse each year, and this year, its headliners aren’t just of different musical worlds, but pretty massive names as well. R. Kelly, Björk and Belle and Sebastian are the top-billed artists at the fest this year, though the rest of the lineup has yet to be announced.