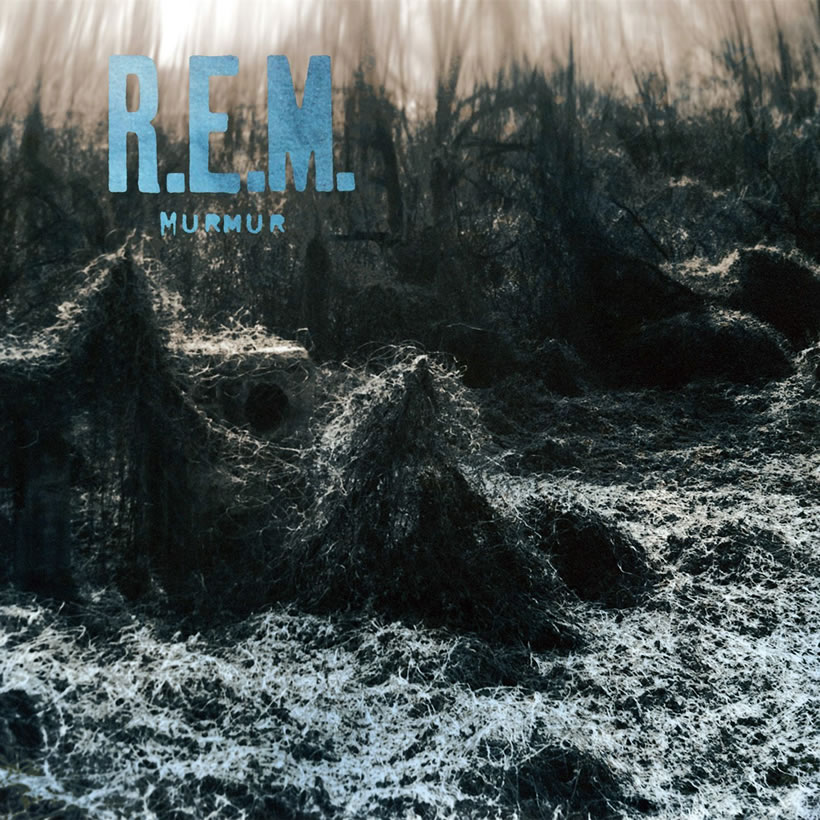 More than two decades of vital music was birthed from an initial susurration from the bins of Wuxtry Records where Peter Buck and Michael Stipe met in the hallowed mount of Athens. The fates would then twist the other band members, Bill Berry and Mike Mills, together through mutual friends. The rest is trivia and history and anecdotes and the stuff that post-punk, college radio, rock and roll dreams are made of.

If Murmur was intended to be what its title suggested, it failed at being a bit of throwaway sound in the halls of college radio and ’80s indie rock. Though when looking at and listening to R.E.M.‘s debut—that seminal work that birthed alternative music, a phrase whose meaning has been used in recent years to refer to any and all bands—you can understand the aptness of the title rather than its irony. The sepia-toned album cover of kudzu doesn’t call much attention to itself. I mean, it’s kudzu. R.E.M. is not necessarily an eye-catching or ear-catching name either, at least not as catching as the band’s former moniker, Twisted Kites. The band arrived at R.E.M. in the same way the Dadaists would find their name: according to legend, a flip through a dictionary. Similarly, the way the album is mixed seems to wash out the prominence of the vocals, making it sound like Stipe is moaning or mumbling his enigmatic words over Buck’s Rickenbacker, Berry’s persistent drums and Mills’ basslines. For instance, take the album’s opening song and the band’s first single, “Radio Free Europe.” While catchy, it’s sometimes hard to figure out what Stipe is singing and what he’s singing about.

Yet when someone murmurs or mumbles something that sounds interesting, you give notice and listen closer in hopes you hear something interesting, new or perhaps even brilliant. Such is the case with Murmur, an album so unique at the time with a sound that had not been heard previously that it became a rallying cry, or a rallying murmur, for the American music underground.

Murmur established the signature elements of the R.E.M.’s sound while providing a template for the imitators that followed after. The music was accessible rather than alienating or avant-garde though still had roots in the do-it-yourself mentality of garage bands and post-punk. It was at once folksy and artsy, a bit like The Byrds if their lyrics were comprised of an evocative though often unintelligible collection of southern colloquialisms, oblique political, social, or religious statements and historical or mythical allusions that, while viewed by some as non-sequiturs, were beautifully crafted non-sequiturs nonetheless.

It was this blend of the novel and the nostalgic, of palatable pop and post-punk and of other alliterative phrases that seem diametrically opposed that led rock critics that year to bestow Murmur with beaucoup bon mots. Rolling Stone even embraced Murmur the best album of 1983, beating out a lycanthropic and zombified Michael Jackson for Thriller.

“Radio Free Europe” as well as “Laughing” contain the loops and arches and whorls unique to R.E.M. There’s Buck’s jangling, ringing guitar that alternates between sweet-sounding strums and arpeggios. Also found on both songs are melodic vocal exchanges between Stipe and Mills. Stipe’s lyrics are oblique yet emotional. On “Radio Free Europe” it’s hard to tell what, if anything, his references to the U.S. pro-democracy radio station portends. Similarly, one can wonder why Laocoon’s gender had been changed on “Laughing” and what it all amounts to. The Greek stuff may be a joking reference to Athens, Georgia, or it may point to something larger, more universal, more allegorical.

If Stipe’s lyrics early on have the power to move, their power is derived from their simultaneous ambiguity and honesty that managed to complement the music provided by his bandmates. After a long bout of “huhs” and “what thes,” the listener has to draw his or her own conclusions, involving himself or herself in the music as a whole emotional entity. It’s almost as if Stipe could have hummed his parts for all of the songs on Murmur and the album would be just as moving.

On the mid-Murmur, piano-driven ballad “Perfect Circle”—of which Buck said the genesis was from watching a twilight game of touch football from a hotel room; Stipe said that the lyrics centered on an old relationship—the listener is wrapped up in the song’s soft nostalgia and emotional weight. Regardless what’s sung, the song’s meaning becomes filtered through personal experiences. Similarly, regardless what information is given about “Sitting Still”—that the song may be an extremely oblique reference to Stipe’s sister teaching deaf children or a reference to a Southern saying—the meaning and resonance is almost entirely up to the listener at that point.

The only song whose meaning is most apparent—though still a bit obfuscated—is “Talk About the Passion,” a martyrdom yarn with a phrase or two in French. Stipe had stated the song was a hunger song, and the video, released in 1988, featured images of the homeless ending with the statistic that in 1987, a destroyer class warship cost $910 million.

The dub intro on “Laughing” also showed R.E.M.’s propensity for blending musical styles or doing something different. The sing-song “We Walk” seems almost like a proto-Smiths song, Stipe’s vocals possessing equal amounts melancholy and quirk and he sings of a saunter up the stairs and the murder of Marat. Critics have often cited the fact that the band members’ were first and foremost record collectors and that their love for all kinds of music had a strong influence on the band’s sound. One of the band’s pronounced forays away from their signature sound and into more abrasive post-punk territory is on “9-9,” driven by a punchy, angular Gang of Four-style guitar riff.

Returning to the initial murmurs at Wuxtry Records that gave birth to R.E.M. and built momentum for other acts to follow, one wonders if the band had any idea of what their birthday party show would lead to; that it would inevitably become the start of alternative music as we know it. Probably not, but that’s also fitting since like the echoing drips and drums that usher in “Radio Free Europe,” you can never tell where or to what some uncertain susurration will lead. 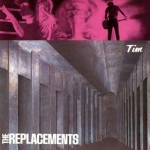 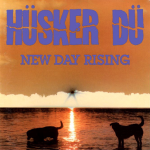