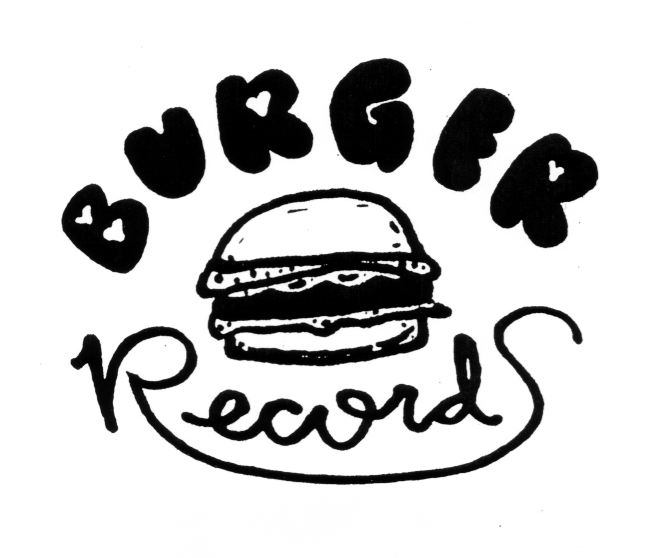 Burgerama III, the annual music festival hosted by garage rock label Burger Records, will be held March 22-23 at The Observatory in Orange County, Calif. And this year’s lineup looks pretty amazing. Among the top billed acts at the festival this year are The Black Lips, FIDLAR, Mac DeMarco, stoner metal titans Sleep, proto-punk icons Death, hip-hop chameleon Kool Keith, Nobunny, Bleached, Shannon and The Clams, Dwarves, Hunx and Hix Punx and a whole bunch of other merry noise-making artists. Check out the full lineup via the festival poster below.