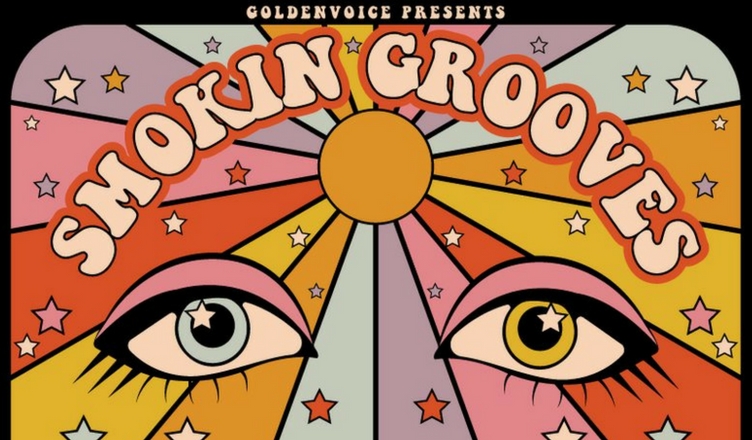 Smokin’ Grooves has returned with a new lineup for 2018. The festival, which began in 1996 as a pioneering tour showcasing contemporary R&B and hip-hop acts, is returning after 16 years with a stacked lineup. Taking place on June 16 at The Queen Mary in Long Beach, California, Smokin’ Grooves is headlined this year by Erykah Badu, The Roots and Miguel. The festival will also feature performances by NxWorries (Anderson .Paak and Knxwledge), Jhené Aiko, H.E.R., Majid Jordan, dvsn, Alina Baraz, Thundercat, Busta Rhymes (who performed the first year), Yasiin Bey (aka Mos Def), Soulection, Smino, Les Nubians, Madlib, Omarion, Lion Babe, Masego, Sinead Harnett, Sa-Ra, Bruno Major and many others. Take a look at the complete festival lineup on the poster below, or over at the festival website. 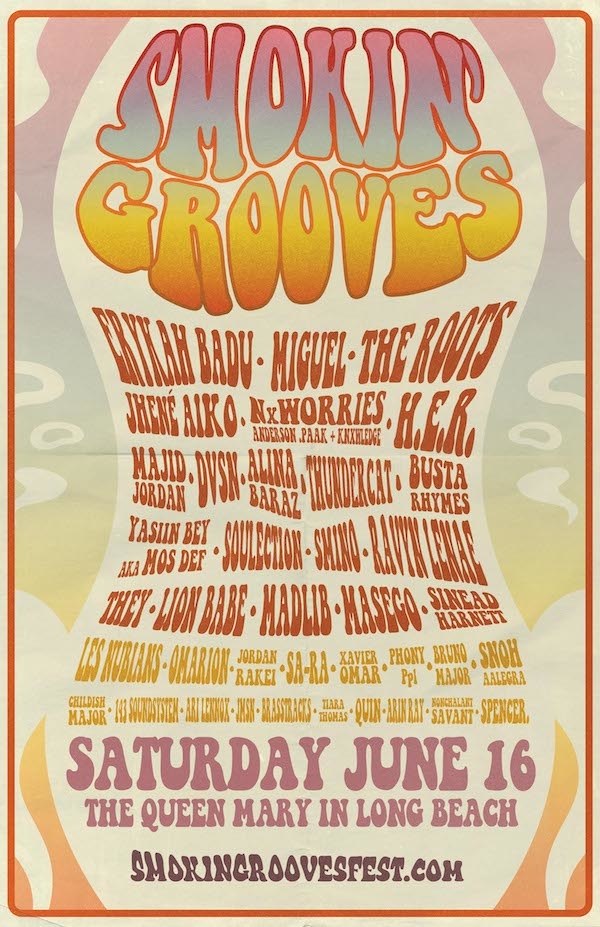 R.I.P. Malik B, emcee and founding member of The Roots

R.E.M., The Roots comment on master tapes destroyed in Universal Fire in 2008