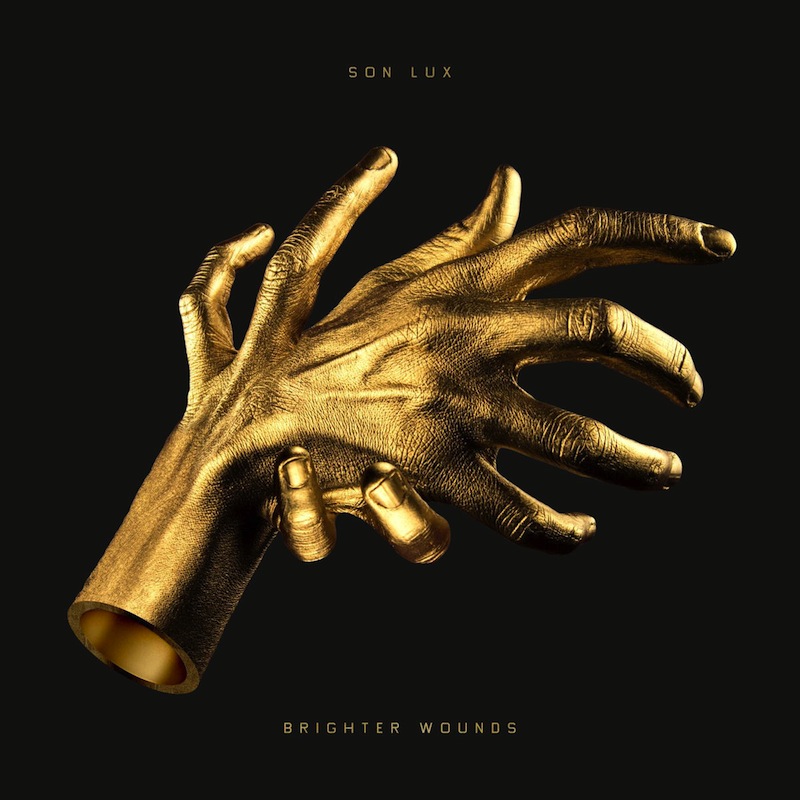 A keen and recurring insight regarding the new Son Lux record, Brighter Wounds, is the perfection of its cover art. The image is of two hands, disembodied and gold, gripping each other, contorted, confused together in the alchemical sense, floating above an empty dark color field. It captures in a single image the fractured fusion of beauty and terror, joy and uncertainty and confusion, in Son Lux’s decidedly post-Yeezus, post-Kate Bush art-pop.

Son Lux would perhaps best be called progressive pop. Take, for instance, the opening track of Brighter Wounds, “Forty Screams.” It combines arpeggiated and bare synthesizer lines, just a simple minor progression of unadorned triads, with deep Hans Zimmer bass hits, a choir and a lead vocal that wouldn’t be out of place on an Antony and the Johnsons record. This is followed in the second, “Dream State,” with a minimalist-inspired shimmering saxophone ensemble not unlike the work of experimental sax quartet Battle Trances before hitting a Kanye-esque distorted scream before dropping into the kind of arena-sized art-house hip-hop beat that Imagine Dragons wishes they were still capable of making.

This level of breadth is displayed across the whole of the record, each song being given its own series of fractured pieces to piece together in pop auteurist assemblage into new wholes. They feel on the whole indissolubly broken songs, the image of the album cover recurring in variation track to track, but like the gold of those fingers still undeniably beautiful. The beauty of the songs is not just afforded by the stunningly gorgeous execution of each of the fragmentary ideas, nor the remarkable attention to detail in engineering and production that allows each layer to be as clear or as distorted, as symphonic or as industrial as it needs to be. It is also a beauty from the brokenness itself.

Kanye West isn’t the first and won’t be the last major name to dabble in this style of schizoid, fractured progressive pop, but his is the easiest name to point to when a group works in this style. There is a lineage here: Talk Talk and Joanna Newsom and Björk and Bat for Lashes and Scott Walker and Tears for Fears and XTC, on and on and on. Son Lux sits comfortably in this lofty and acclaimed company. Like those other greats, on Brighter Wounds—their first for City Slang—Son Lux sees the beautiful marriage of tenderly imperfect, imperfectly tender vocals atop occasionally heart-stoppingly gorgeous sonic beds. It’s the kind of marriage that makes emo work at its best, the rich grand piano and math-rock/blues fusion guitar licks of “Labor” mirroring the vocal tics of that crooked and high-pitched voice, but executed with a fuller sense of poetics in lyrical phrases, a more enigmatic and evocative choice of words, and a sense of beauty more typically associated with museums and art galleries than with bedrooms and college campuses.

Though the songs are given their own inflections, there is a general tendency to balladry and bluesiness, if reorchestrated and filtered through post-modern abstract electronic instrumentation. This gives the songs a firm and well-tested skeleton to furnish, the orchestrations and fracturous rhythms and crooked singing ornamenting an immovable bit of songcraft. It’s this basis that firmly roots the record in the pop world, playing out like an experimental and sonically adventurous Sam Smith or Adele. It’s the kind of experimental music that gets stuck in your head, melodies and lines burying themselves in the subconscious. It also gives the record a sense of shape that music like this occasionally threatens to dissemble. It is not just by length and proper pacing but by this unity of intent, unity of cores of songcraft, and unity of aesthetic that gives these songs a clear sense of purpose and a clear if unnameable emotional core to them.

The image of the crooked and confused hands covered in gold hovering in blank space recurs again. This is a masterful, meticulous, but still heaving and human art-pop record—a pop record to beat for 2018. 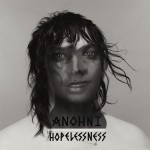 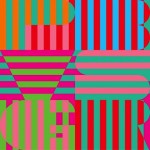 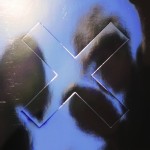