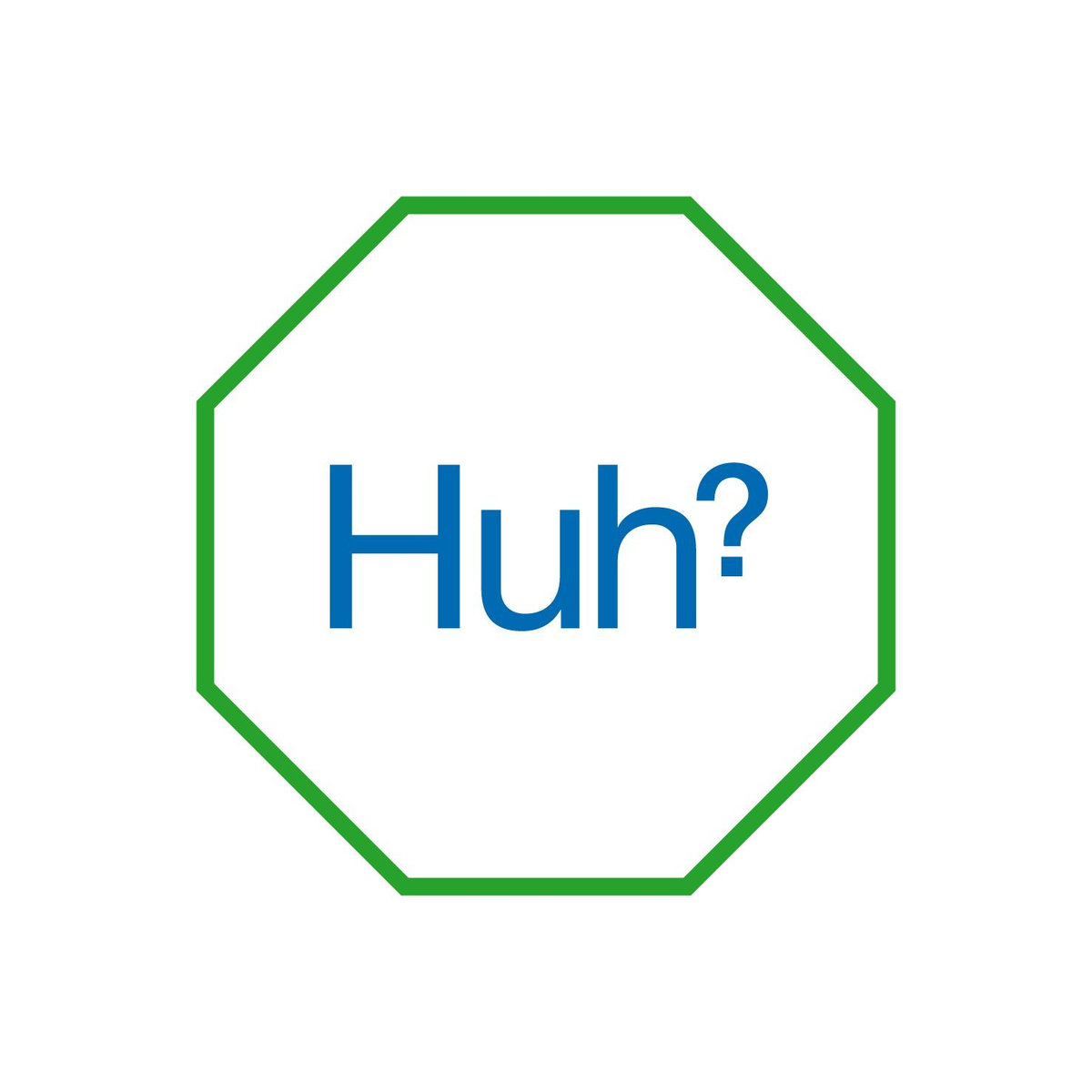 Dependability is a trait often undervalued, especially when we’re talking about an act like Spiritualized. When it comes to Jason Pierce and company, at this point in their career, you know what you’re in for. That being said, the band’s catalogue has nary a weak link in it, with the least essential release being 2003’s tired (but still passable) Amazing Grace. Pierce’s outfit wasn’t always this steady; the ’90s saw Spiritualized exploring different sides of space rock, gospel, drones and experimental as well as orchestral flourishes on each release, eventually culminating into the band’s masterpiece, Ladies and Gentlemen We Are Floating in Space. In the decade plus that’s followed, however, Pierce seems to have settled into a more traditional groove, and against all odds, it’s been a satisfying one that has served him well.

This groove is readily apparent even in his latest album’s title, Sweet Heart Sweet Light, which is a title that instantly conjures memories of “Sweet Talk,” the first full track on Pierce’s last effort Songs in A&E. And yes, this album is cut from the same cloth as that one. Both albums abide closely to the methods put forth on 2001’s excellent Let It Come Down. Indeed, Spiritualized has settled into a bluesy, gospel sound that has plenty of ethereal moments, but is miles away from the space-bound journeys of Laser Guided Melodies. Against all odds, the album is far from a contribution made on autopilot. Quite the contrary, there is life pouring out of Sweet Heart Sweet Light.

The real paradox here is that you can almost hear Pierce growing more and more frail with each passing release, and for good reason. He suffered from double pneumonia in 2005—an illness that nearly killed him—and has recently had to undergo chemotherapy for a degenerative liver disease. But this fight seems to have given him a renewed purpose as artist. “Hey Jane” and “Too Late” are classic Spiritualized, complete with ornate orchestral arrangements and backup gospel singers, and are as lively and accomplished as anything the band has done in years.

As usual, at the root of Sweet Heart Sweet Light are Pierce’s recurring spiritual battles. The majestic “Life is a Problem” finds Pierce in a familiar struggle, managing to perfectly sum up a running narrative that’s been playing out since his days in Spacemen 3 (see “Lord Can You Hear Me?”). After asking “Jesus, won’t you be my radio?/ Broadcast direction where I got to go,” Pierce breaks down, feeling defeated in his need for comforting vices and pleading, “I’m lost and I’m gone/ And this life is too long/ And my willpower’s never that strong.” From a man who once said “The only time I’m drink and drug free is when I get my drugs and drink for free,” this refrain comes as no surprise. That it feels revitalizing is truly the album’s most astonishing feat; we’re watching the same scene play out for the umpteenth time and it’s still absorbing. Pierce even manages to let a little more hope in on Sweet Light Sweet Heart‘s closer “So Long You Pretty Things” than we’re used to from Spiritualized.

The reason the album succeeds—the reason any of Pierce’s albums since LAGWFIS have succeeded—is not just because Pierce knows how to write effective melodies and gorgeous arrangements to accompany them, but he also never sounds anything less than 100 percent honest with the listener. The humanity pouring out of his words is undeniable, even when you feel like you’ve heard them all from him before. So if it feels like an understatement to say Sweet Light Sweet Heart is a worthy addition to what’s turned into an exceptionally consistent catalogue, it’s simply because Pierce has proven time and again that he does this sort of thing better than just about anyone else out there. 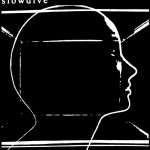 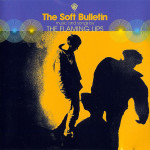 The Flaming Lips – The Soft Bulletin