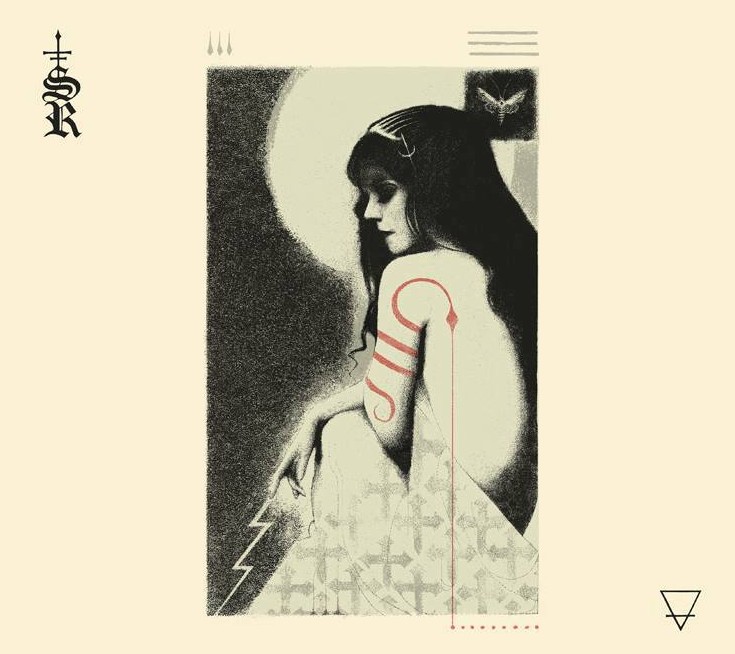 When Salt Lake City’s SubRosa released 2011’s No Help For the Mighty Ones, the group earned just as many comparisons to The Breeders as they did Black Sabbath. Truth be told, it’s not that far of a bridge, despite the doom metal outfit’s penchant for broader song lengths and chilling, gothic textures. But it’s certainly an idea that, even on paper, seems pretty damn appealing: dark, elegant doom metal touched up with the melodies of alt-rock. Sold.

It turns out that SubRosa’s penchant for big melodies has only grown over the past two years, with new track “Cosey Mo” delivering seven minutes of awe-inspiring epic rock. The doom textures loom large, with ominous, Neurosis-sized riffs crashing down from on high. But “Cosey Mo,” the first track from the band’s new album, More Constant Than the Gods, has a bluesy swagger about it, with a badass verse that builds up to a chorus that finds a happy medium between apocalyptic post-rock and driving, infectious indie rock. Violins swirl against vicious low-end, disorienting tones of melodica and a promise to “dig up all the unmarked graves.” It’s a hell-bent search for the one that got away — and tragically, it seems — with the requisite intensity needed to drive home the grave desperation behind its narrative.

[found on More Constant Than the Gods; out Sept. 17 via Profound Lore]

SubRosa has broken up

Shadow of the Horns: Metal’s place in the resistance

Best Of, Lists, Shadow of the Horns

Stream the new SubRosa album, For This We Fought the Battle of Ages