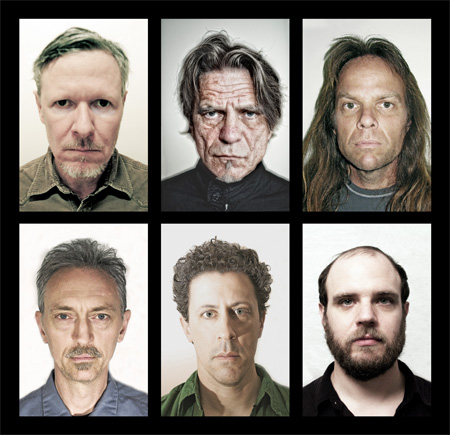 Post-punk legends Swans, after having played their share of live shows in support of last year’s amazing double album The Seer, have lined up even more shows in 2013. Several of their shows in the United States will also feature New York noisenik Pharmakon, whose new album Abandon is one of our new favorites.