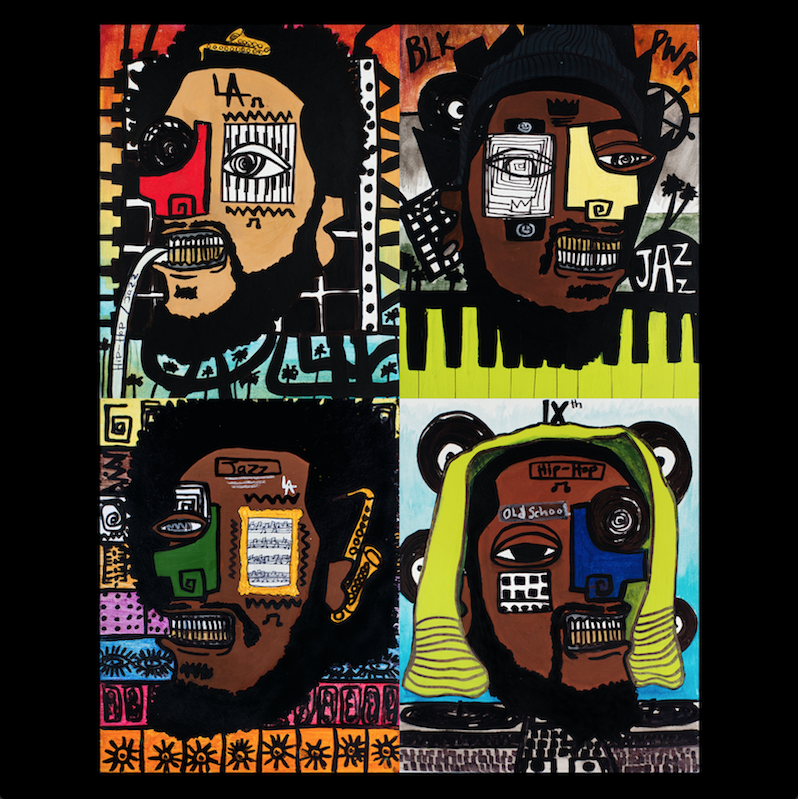 Terrace Martin, Robert Glasper, Kamasi Washington and 9th Wonder have just announced they’ve formed a new group called Dinner Party. The group has announced their self-titled debut album, which will be released on July 10 via Sounds of Crenshaw/Empire. The first single from the album is titled “Freeze Tag,” which features guest vocals from Phoelix, who appears on three other tracks on the album. It’s an upbeat, jazzy soul track that juxtaposes lyrics about police violence against Black Americans with music that’s warm and accessible. Hear it below and check out the tracklist for the album.

Kamasi Washington’s Heaven and Earth is on our list of the Top 50 Albums of 2018.