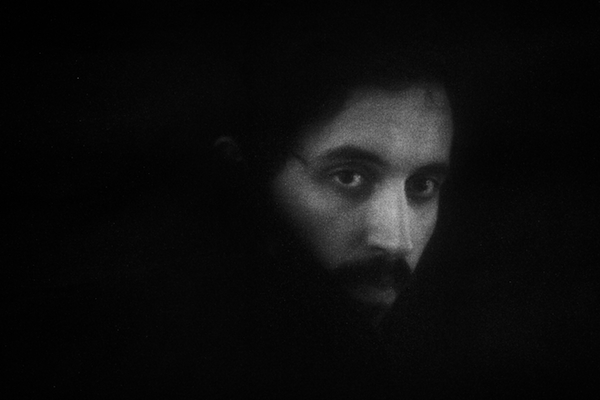 UK dark ambient producer The Haxan Cloak recently gave an even darker shadow to Portland doom metal duo The Body in recent collaborative album I Shall Die Here — which followed his own incredible album from last year, Excavation. The Haxan Cloak, known to his friends and fellow ghouls as Bobby Krlic, has just announced a rare series of tour dates in the United States, but they’re pretty limited so try to catch his chilling performances wherever you can. Check out The Haxan Cloak tour itinerary below.

Music is a central, horrifying character to Ari Aster’s ‘Midsommar’

Body Music: The creep of a new, dark electronic music