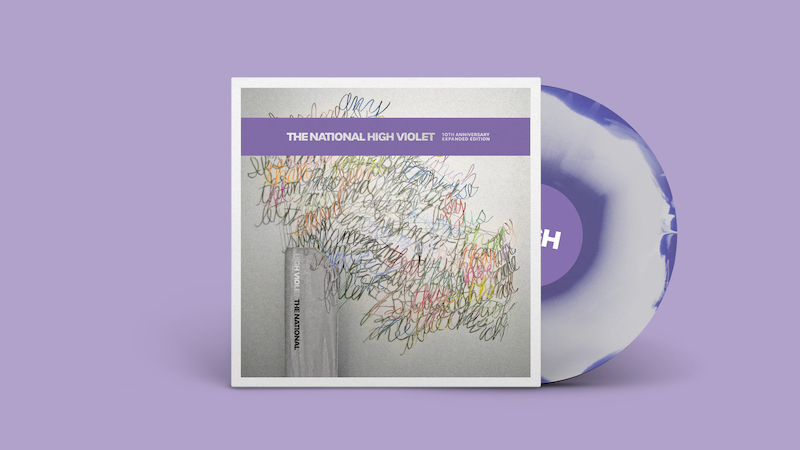 This year, The National‘s celebrated 2010 album High Violet turns ten. And to mark the occasion, the band will be reissuing the album in a new deluxe edition. The High Violet: 10th Anniversary Expanded Edition reissue will be released via 4AD on June 19. It’s being released as a 3xLP set on white and purple (violet?) vinyl, and the third disc features bonus tracks such as “Wake Up Your Saints,” “You Were a Kindness,” the alternate version of “Terrible Love” and live versions of a handful of album tracks. Take a look at the complete tracklist below.

The National’s High Violet is featured on our list of the Top 150 Albums of the 2010s.