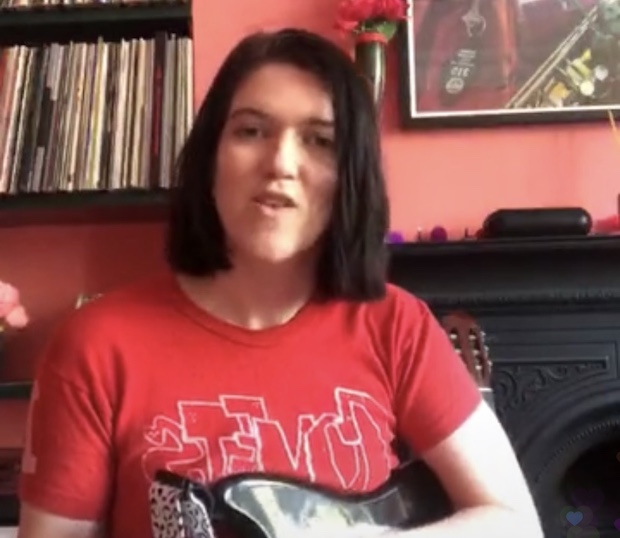 The xx‘s Romy Madley Croft has announced her debut solo album. The British artist on Sunday played an Instagram live solo set, and as Stereogum points out, she announced during her live performance that she’s been working on her solo record. She didn’t give a timeline for the album’s release—which, right now, is probably subject to far too many variables and contingencies anyway—but she did debut a new song from the yet-to-be-titled album, which is called “Weightless.”

Some of the songs she also performed include The xx’s “Angels” and “Brave For You,” along with Silk City and Dua Lipa’s “Electricity,” which she has a writing credit on. Madley Croft said that The xx are still making music, just slowly. The full Instagram live video is archived here.