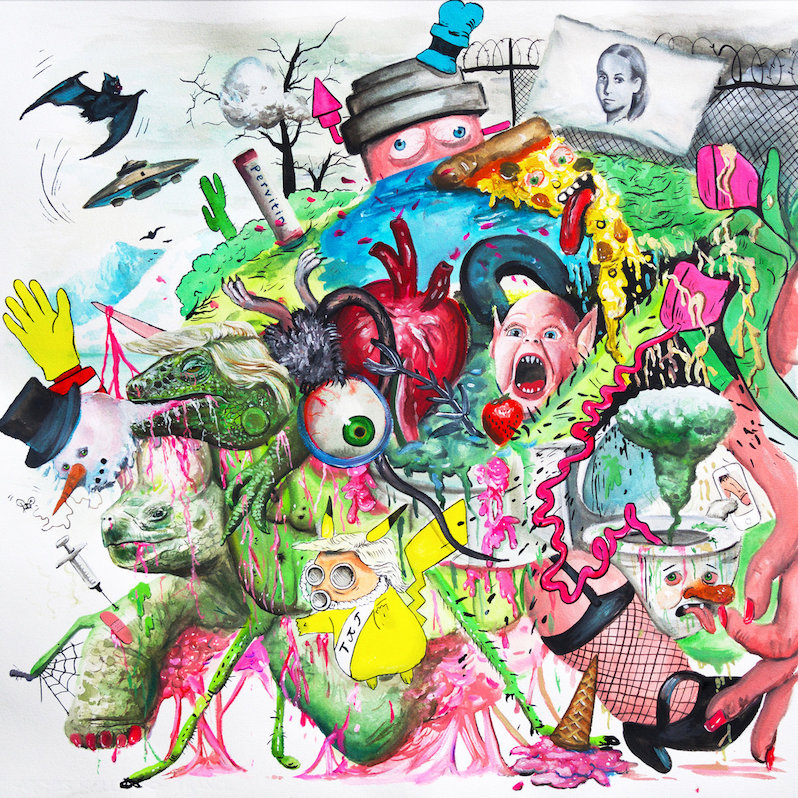 A band that chooses to call itself Tropical Fuck Storm will naturally engender certain expectations, namely that the kind of music it makes—whatever style it may be—is going to be utterly bonkers. Such was the case for the presentation of the Australian group’s debut album A Laughing Death in Meatspace, from its comically grim title to its colorfully grotesque apocalypse Muppet art. The music itself more than lived up to the fucked-up carnival atmosphere adorning its sleeve, the band’s music a hybrid of the dusty barbed-wire blues of vocalist/guitarist Gareth Liddiard’s other band The Drones, stirred up in a disorientingly potent blend with frantic punk and swirling psychedelia. If you have a comfort zone, Tropical Fuck Storm will find a way to extract you from it via dazzlingly maximalist means.

Tropical Fuck Storm’s surrealist assault is arguably not as much of a shock to the system on their second album Braindrops, though that’s not a knock in any way on the quality of the material. Novelty dies, but great songwriting doesn’t, and for that matter, what’s here is frequently as chaotic and venomous as the most fucked-up moments on their debut. The bombast was always only half the appeal, however, and as the group finds new, twisted shapes to mold punk and psychedelic rock into, they do so while showcasing a talent for writing pop melodies that even their most mangled riffs and blown-out effects can’t obscure.

All of which is to say Braindrops is, likewise, sufficiently bonkers. There’s a tense post-punk funk in the pulse of “The Planet of Straw Men,” one of the album’s more straightforward tracks, which is something only measurable in context. Riffs twist and teeter, rhythms constantly on the verge of exploding or imploding—the band’s taut but precarious, grooving their way toward what seems like inevitable collapse through a sci-fi socio-political hallucination (“You’ll be picking Chinese cotton on the moon soon…And you’ll be buried in an egg then disinterred, I’ve heard“). There’s a more restrained sensibility to “Who’s My Eugene?”, a Martian funk jam exploring Brian Wilson’s toxic, controlling psychotherapist Eugene Landy. Guitarist Erica Dunn takes over vocals, her voice less manic than Liddiard’s, but it nonetheless delivers on the previous song’s hope for a coup de grace with her elegy for the American dream through the biography of a Beach Boy: “What is hiding under the dream…God Only Knows, or my Eugene?”

When Tropical Fuck Storm allow themselves more real estate to stretch out, the results are strange and sublime. The group makes the most of the seven-plus minutes on the title centerpiece, a steady-grooving escalation of tension that winds its way through Liddiard’s fevered, poetic recitation of Daliesque sideshow horrors: “You’re like a snake with its ass up its head, messed up, thinking ‘enough dealing with this heat and stink’, school bus, street pus, the crushed skulls are watermelons, flowing down the drain—they call it India Ink.” Still, the album’s most stunning moment is arguably its first six minutes and 48 seconds. “Paradise” is a sickly mirage of an oasis—you can practically see the disspiating heat haze over Liddiard’s trickling guitar riffs. It slowly escalates its way toward a furious climax, turning into one of the most explosive break-up songs in recent memory, Liddiard barking, “So if you’re thinking you’ll do better, just remember there’s nothing ’round here that a miracle won’t mend.”

On paper, a lot of Braindrops doesn’t make much sense. The band’s lyrics are vivid descriptions of things that don’t exist, and their ugliest and most manic moments are also among their most fun. But in the world we live in today, sensibility counts for very little. As much as many of us might strive for some return to normalcy, it’s not coming back anytime soon. Survival requires understanding how to navigate sentient shitposts and stock images depicting the darkest timeline. Tropical Fuck Storm invite the chaos, orchestrating it, manipulating it, delivering a piece of mangled and bruised art that sounds magnificent at its most frayed and fragmented. It’s a weirdness that feels strangely assuring, even necessary. 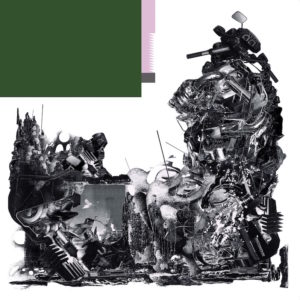 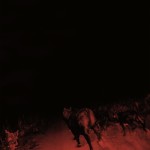 Bambara – Shadow On Everything