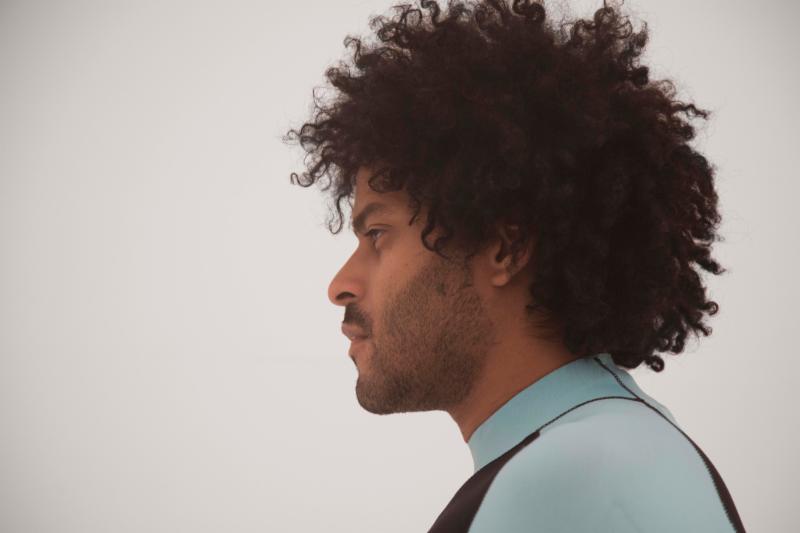 Twin Shadow is releasing a new album. On April 27, he’ll release Caer via Warner Bros./Reprise. Today, he’s released two new songs from the album, “Saturdays,” which is a collaboration with Haim, and “Little Woman.”

“The patriarchy is falling apart,” says George Lewis Jr. in a press release about the album. “Our perceptions of who we are as human beings, because of technology and machines, are falling apart. We’re living at a breaking point, and a lot of the themes on the album are talking about these fault lines.”

Caer follows 2015’s Eclipse. Take a look at his upcoming tour dates below.