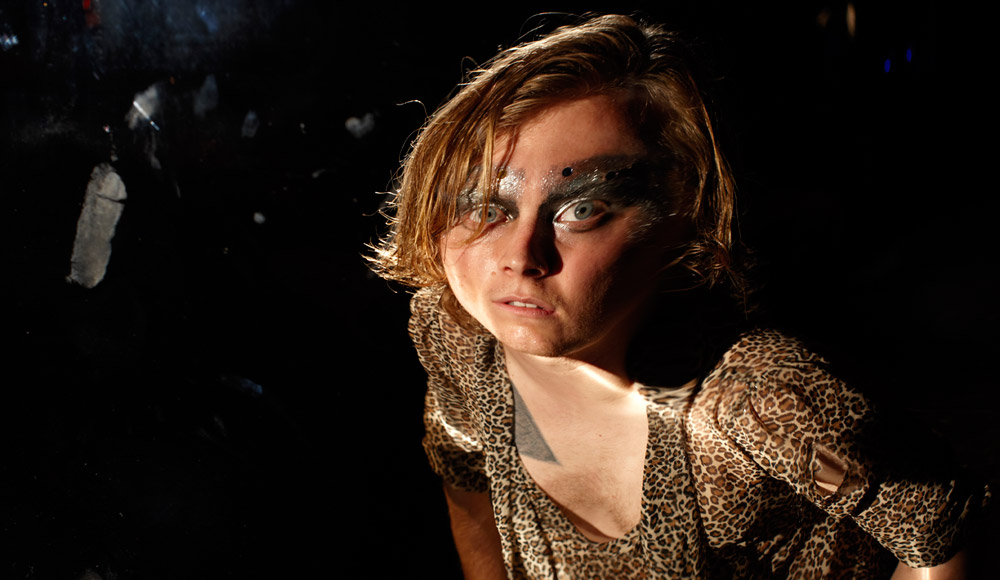 On Aug. 20, garage rock overachiever Ty Segall is releasing another new album, SLEEPER, via Drag City. And to coincide with the album’s release, Segall is doing another lap around the country. He also has a couple of  European dates as well. Check out the itinerary below.