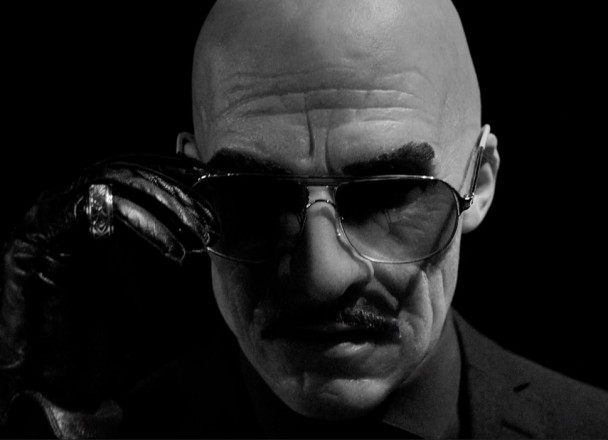 Ghost B.C. (formerly Ghost) have debuted the second video from Infestissumam, their follow-up to 2010’s Opus Eponymous, and it’s about as unsafe-for-work as it gets. The clips undergoes an Eyes Wide Shut-style storyline involving a strange man in sunglasses and a group of women, who soon disrobe and shortly don the uniforms of the ghouls in Ghost. Lest anyone think it’s all female nudity in this clip, however, will be in for a surprise at the end. (Spoiler alert: it’s male nudity!) Check out the clip below, but for god’s sake, make sure your boss isn’t watching.

Watch a menacing group of friends in the Kvelertak “1985” video