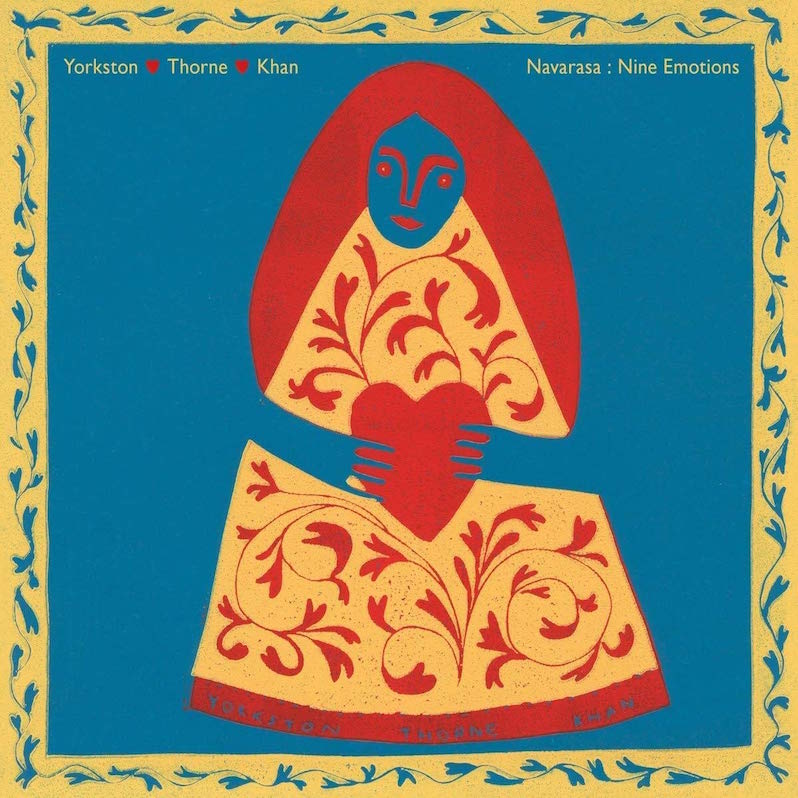 In ancient Vedic writings, the “rasa” is understood as an emotional element of the arts. “Rasa” translates to “essence,” or “juice” alternately, and it’s fundamental to Indian art—according to the Natya Shastra, an ancient Sanskrit text, entertainment is a secondary concern to the ability to transport the audience into a different reality, where they are to experience these emotional expressions more deeply, and where they are to ponder deeper existential questions. This is, of course, by no means exclusive to Indian culture in a broader sense—what’s the purpose of art if not to convey a deeper expression of emotion than simply saying those literal words about how we feel?

James Yorkston, Jon Thorne and Suhail Yusuf Khan—an English trio that weaves elements of English folk, jazz and South Asian folk music into an unusual but stunning fusion—explore these ancient artistic ideals on their third album together, Navarasa: Nine Emotions. Each track corresponds to one of the nine rasas—sorrow, disgust, anger, surprise/wonder, love, laughter, terror, courage and tranquility—capturing an epic emotional journey in an hour’s time, demanding from the listener only their natural emotional responses and perhaps a deeper examination of why that is.

The experience of listening to Navarasa will almost certainly vary significantly among listeners. Where opening track “Sukhe Pool” captures the essence of sorrow in Khan’s mournful and gorgeous sarangi performance, for instance, so much of the album is so gorgeously sung and performed that it takes a closer listen to pick up on the more intense emotions. “The Shearing’s Not For You,” for instance, is gentle and serene in sound, even though its lyrical content is violent and spiteful. Yet the gentle awakening of “Westlin Winds” interprets the idea of “wonder” with beauty and enchantment.

Navarasa is often at its most interesting and rewarding when diving into darker realms, revealing a greater contrast to the mesmerizing grace that the trio are so adept at crafting. “Thumri Bhairavi,” or “anger,” has a heavier drone sound akin to a gentler Sunn O))) on account of Thorne’s bowed bass, while “Twa Brothers” finds a strange juxtaposition of horror and ASMR, as a result of Khan’s vocal percussion. The takeaway is determined only by the listener—the titles are merely inspirational rather than dictated—but the imaginative beauty behind these nine songs is inarguable. 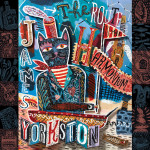 James Yorkston – The Route to the Harmonium 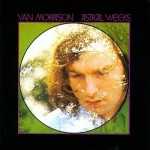 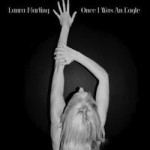 Laura Marling – Once I Was An Eagle