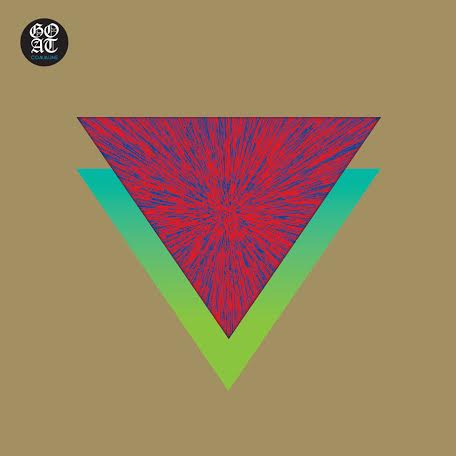 Few bands in recent years have made the most of their mystery, intrigue and eclectic approach as Sweden’s GOAT, a masked, by all accounts uproariously fun group of psychedelic rockers that find a happy medium between Can and Fela Kuti. Their 2012 album World Music (one of our favorite overlooked albums that year) has slowly risen to prominence as a cult classic album, and now they’re ready to announce their first album for Sub Pop, titled Commune. The group’s sophomore album is out Sept. 23 via Sub Pop, a day earlier in the UK and Europe via Rocket, and a day later via Stranded Rekords in Scandinavia. The image above is its cover art, and you can check out the tracklist and new song “Hide From the Sun” below. This is gonna be awesome.