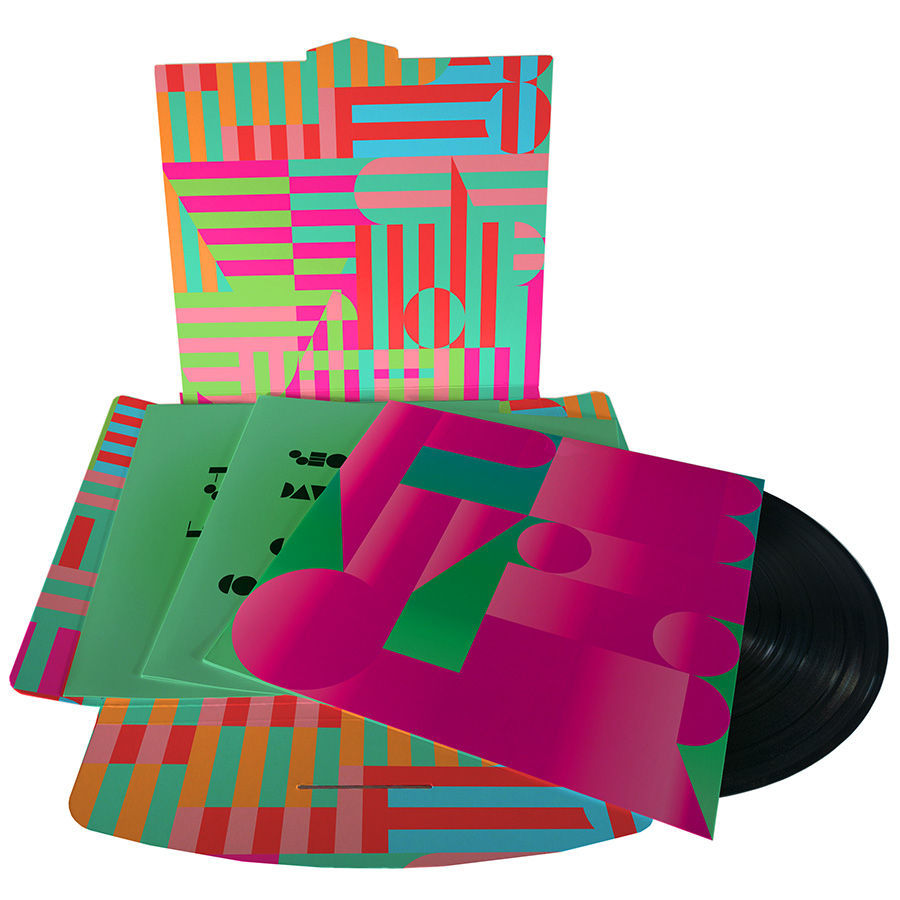 Now that 2015 is officially under way, the new releases are starting to trickle in. Now, if you’ve taken a peek at what’s lined up for next week, you know that the floodgates are opening in a big way. But this week isn’t a bad start as far as new music goes. First off, there’s our new Album of the Week, the excellent new album by Panda Bear (seen above in its vinyl edition). There’s also the new Ty Segall EP, which is the world’s first playable set of 3-D glasses (wacky!). Plus there’s some other good stuff lined up as well. Take a look at this week’s new releases below.