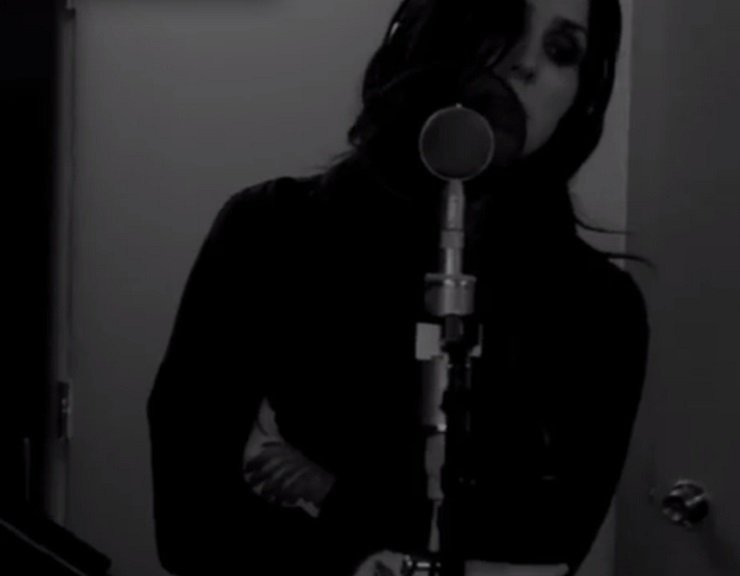 Chelsea Wolfe is getting ready to release some new music in 2015. Today, Wolfe debuted the trailer for a new album titled Abyss, which follows 2013’s outstanding Pain Is Beauty. The album trailer features some studio footage, as well as some black and white shots of Wolfe, some ominous looking crows on telephone wires, and Townes Van Zandt’s grave. So, the gothic aesthetic that permeated her last few albums is certainly still here, and thank goodness for that. The trailer features music from a song called “Iron Moon,” which sounds even more doom metal than Wolfe’s past work — though she’s always hinted at that kind of heaviness before. It sounds pretty cool, whatever you want to call it. Abyss does not yet have a release date, but it’s going to be out this summer via Sargent House.

Chelsea Wolfe’s Pain Is Beauty is one of our Top 100 Albums of the Decade So Far.