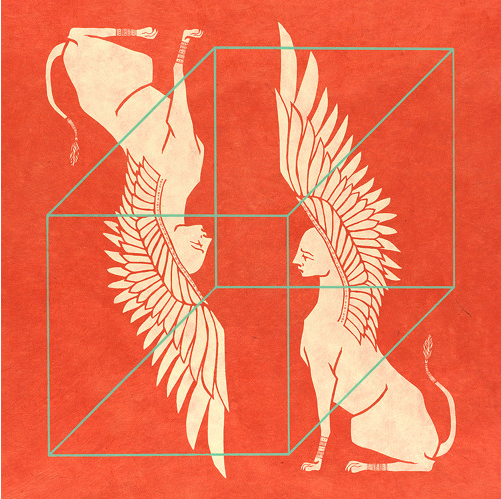 Saintseneca is releasing a new album this fall. On Oct. 9, the Ohio-based band will release Such Things, via Anti- (close to the release of the new album by their new labelmates, Deafheaven). On this album, bandleader Zac Little apparently pursued more of a pop motif, according to a press release, “to try to use and bend that formula of having a groove, a beat, locking in and using that as scaffolding to build a song.” The band just released the first single from the album, titled “Sleeper Hold,” which you can stream below.

Class Acts: The Most Promising Artists of 2014

Saintseneca drop out of music festival headlined by R. Kelly