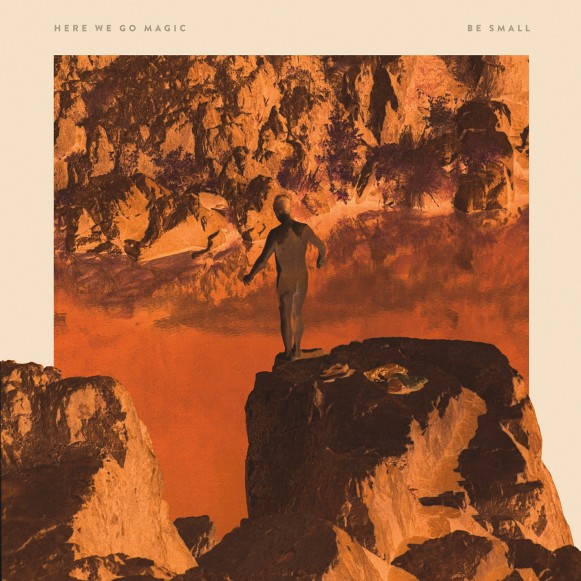 On October 16, Here We Go Magic will release their new album Be Small, via Secretly Canadian. The band has already shared several tracks from the album, including the standout track “Ordinary Feeling.” Starting today, however, the band is streaming the album in full, courtesy of Noisey. Frontman Luke Temple also spoke to Noisey about the process of creating the record, alcoholism and not getting too wrapped up in technology:

Like any sort of addictive thing, it takes discipline to make sure that you get outside every day, or actual face-time with other human beings. Be engaged in something creative with an aspect of problem solving. Limitations are really helpful. They force you to not be presented with so many options that you become paralyzed. I think it’s important for people to stay in touch with the hardware in the world. The process.