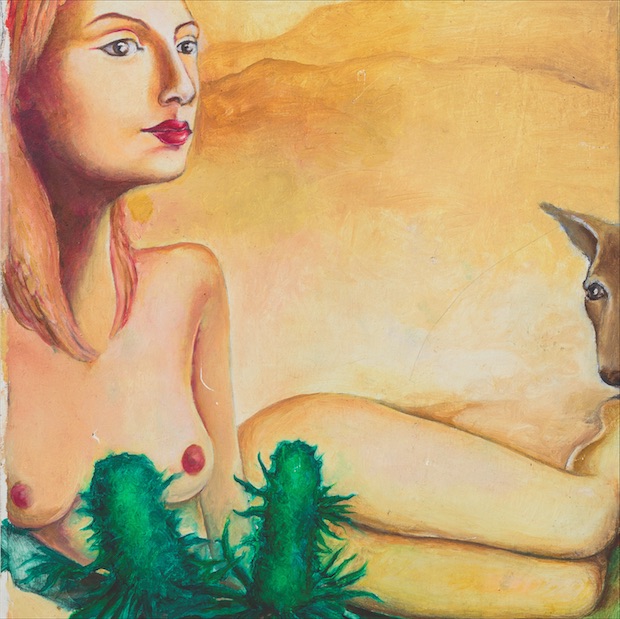 On October 30, noise outfit Wolf Eyes will release I Am a Problem: Mind in Pieces, their first album for Jack White’s Third Man Records. The Detroit band is poised to reach an even bigger audience than before with this record, though it’s not as if they’re playing music that’s particularly accessible. They’re still noisy, still abrasive, still playing by their own terms. But it’s more like rock music than their past albums. And you can find out just what ratio of noise to rock there is on this album, as it’s available to stream ahead of its release, courtesy of The Fader. Listen to the Wolf Eyes I Am a Problem stream below.

Wolf Eyes I Am a Problem: Mind in Pieces tracklist:

Wolf Eyes : I Am A Problem—Mind In Pieces

Wolf Eyes announce new album, I Am a Problem: Mind in Pieces