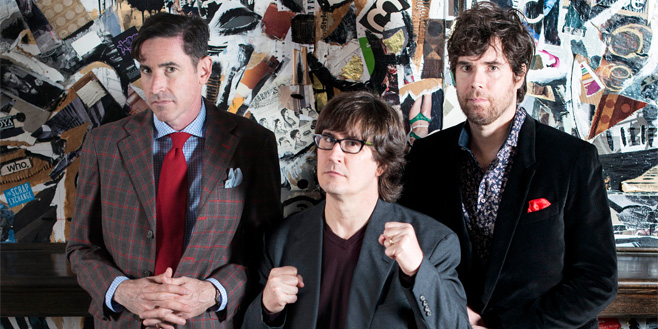 The Mountain Goats have announced even more tour dates in support of new album Beat the Champ. The dates kick off with a series of solo John Darnielle performances, with full band shows lined up starting in April.

John Darnielle made a statement about the tour via Tumblr: “Smaller rooms, audible frequencies, up close and personal: this is the general plan. Making eye contact with people in the back row, being able to go off-mic when I want to and still be heard. Total visibility.” Take a look at the dates below.

The Mountain Goats – “The Legend of Chavo Guerrero”