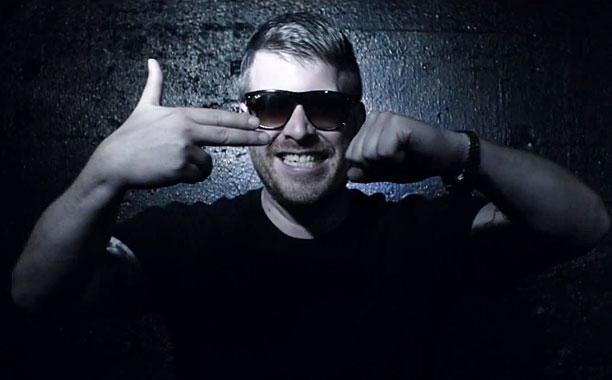 It’s been a really weird week for El-P. After poking fun at Pokemon Go users earlier this week on Twitter, El faced some backlash: “ive gotten more negative feedback from the pokemon community than i have from trump supporters,” he said on Twitter, adding “im actually impressed.” Following the surreal showcase of the truly bizarre times we’re living in, he responded by delivering a Pokemon rap, which he immediately turned into a remix contest. Today, he’s announced the winner of that contest, which is Kip Cozy. So this is an actual thing that is happening, and we’re delivering you the news about it, just in case you’re wondering. El-P said of the experience, “when i hear pokeman rappin remixes all i feel is the overwhelming desire to pokeman with my entire community.”

Read a series of tweets about the Pokemon Rap Remix contest below, and listen to the winning entry.