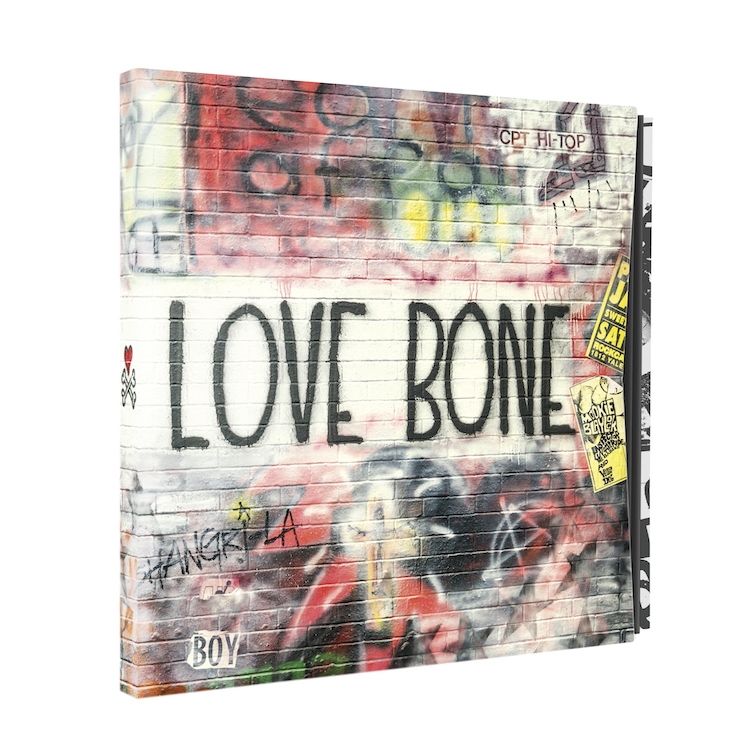 Mother Love Bone, the legendary Seattle cult band that featured musicians who would later form Pearl Jam, is the subject of an upcoming box set. Titled On Earth As It Is, the box will be released as a 3xCD/1xDVD set and a 2xLP set. It’ll be released November 4, and features the group’s sole full-length record, Apple, as well as the Shine EP, in addition to rarities, demos, live tracks and a DVD of videos and live performances. Take a look at the tracklist for the box set below.

Mother Love Bone was formed in 1988 by Jeff Ament, Bruce Fairweather, Stone Gossard, Andrew Wood and Greg Gilmore. They released one album, Apple, which arrived shortly before Wood, the group’s frontman, died of a heroin overdose. Ament and Gossard formed the short-lived Temple of the Dog afterward, and eventually started Pearl Jam with Eddie Vedder.

Mother Love Bone On Earth As It Is box set tracklist:

Mother Love Bone’s Apple is on our list of the 30 Best Grunge Albums.