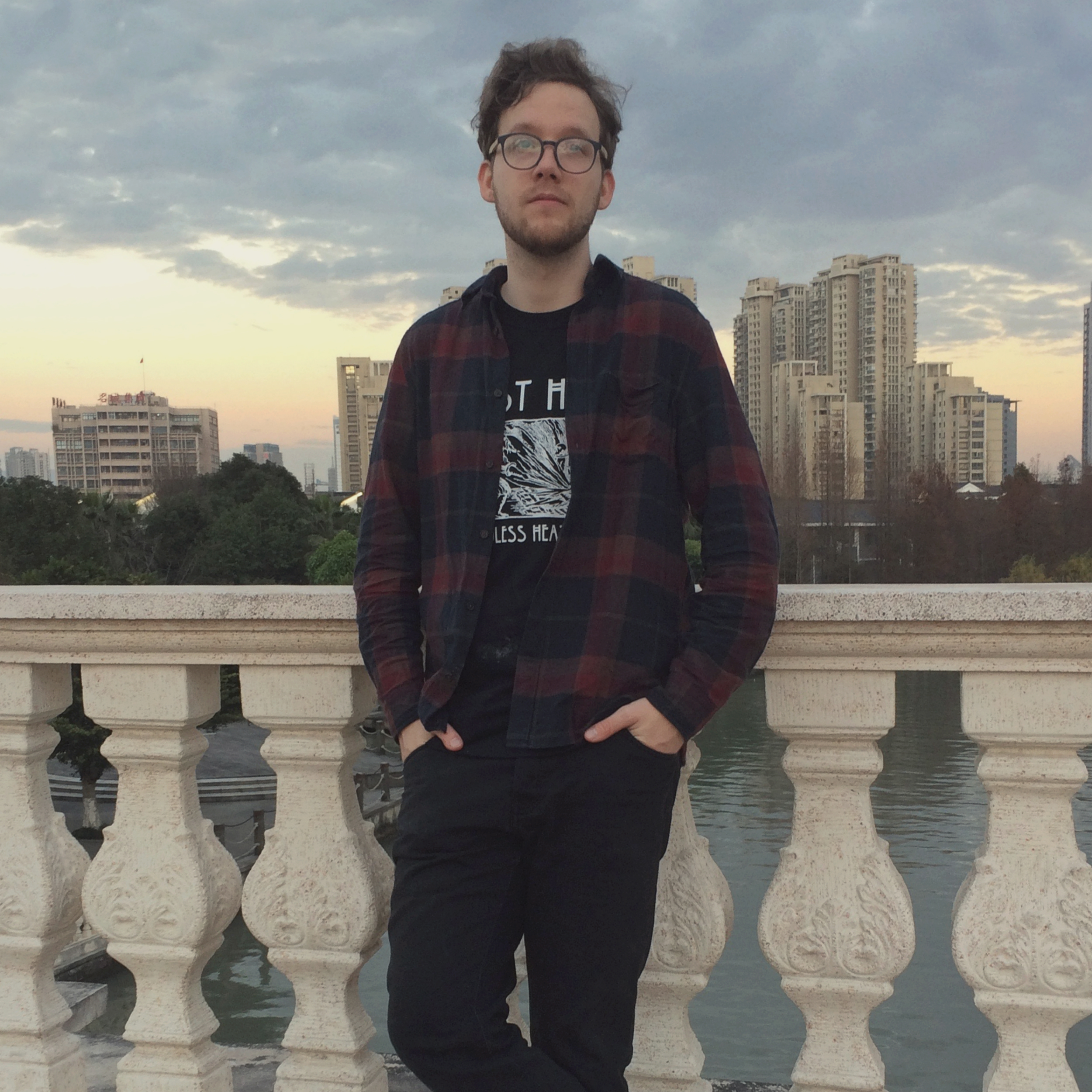 On Friday, Humans Etcetera release their new album Intelligent Skeleton, via Nefarious Industries. Today, however, Treble is premiering the full album stream before its release. Humans Etcetera is the project of U.S. citizen Christopher Henry, who lives and records in China. The album is a melodic, sometimes dreamy, sometimes abrasive indie rock record that recalls the likes of alt-rock heavyweights like Failure as well as slowcore heroes Low. Listen to the full album stream below.

Henry also provided song-by-song commentary about how he captured the sounds for each song. Take a look at those below.

Silkworm: “Some vocals were recorded on iPhone voice memo in a yet-to-be developed underground shopping center.”

Howl: “All of the guitar and bass were recorded DI.”

Bedsores: “The final track has some of guitar I recorded on my iPhone when I first had the idea.”

Gravebody: “The piano player didn’t know the song at all, but I told him the key it was in and he played every chord he knew in that key and I cut and pasted the chords in the song afterwards.”

Exam: “The ending is a sample of birds with another sample of a skateboard wheel turning and panned left to right to sound like it’s passing by in a park.”

Mongo Drop In: “This song has a subtle riff homage to Failure’s ‘Smoking Umbrellas’ at 34 sec.”

Carnation Reincarnation: “My girlfriend was watching TV while I was recording the vocals and she laughed real hard when she heard ‘Papa Johns’ at the end. I had to do I bunch of takes of that part because her laughing kept making me laugh.”

Melatonin: “The kick drum in the beginning of the song is me thumping on my refrigerator door. The electric guitar in the beginning was recorded without an amp (I held my jaguar against the washing machine to get it to amplify the sound from the wood touching the plastic).”

Nightmare: “The whirling synth sounds when the song breaks in are from a loop I made from feedback and a harmonizer pedal.”

Graduation: “The whole song idea came from a loop & drum video I made and uploaded to Facebook in 2015.”

Vice: “The ending is a recording from a public park in China which had some soothing traditional Chinese music playing out of a little speaker made to look like a rock in the ground. AND after I place the sample in at the end I learned the Chinese melody on my Ukulele and doubled it (the uke is panned hard right).”