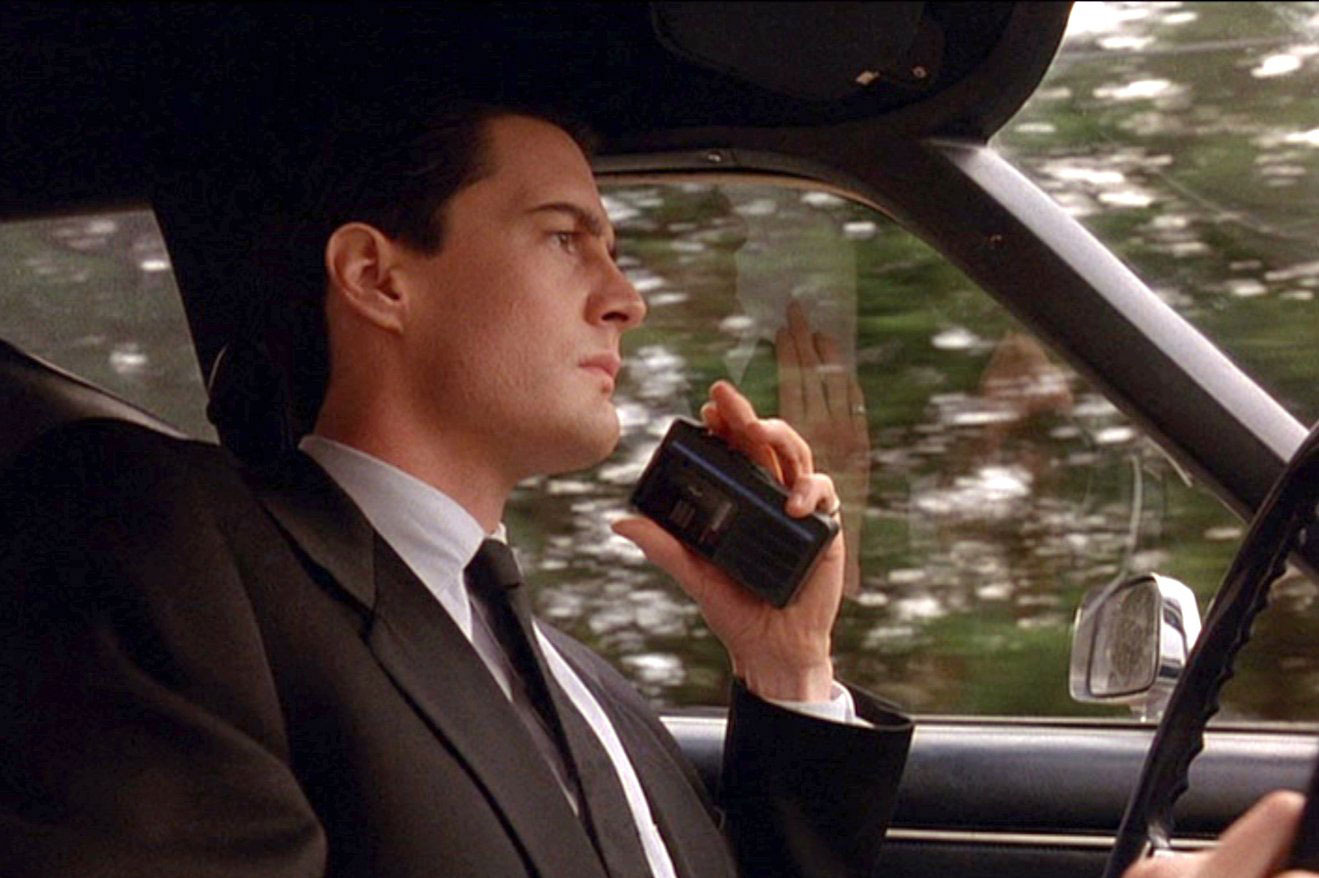 Treble had a lot of interesting conversations with musicians this year, and in a lot of situations, similar topics or themes would come up. Early on in the year, it was hard to avoid conversations about the incoming administration and potential damage that could be done. There were also a lot of discussions about optimism, pessimism, self-care, isolation, race, scene politics, motivations, mental health and ultimately what motivates or drives creative people. Of the many on-the-record interviews we published this year, we plucked some of our favorite quotes to revisit as the sun sets on 2017.

“It’s terrifying. It’s like they want to dismantle America. And it’s not just the liberal America. They want to dismantle American exceptionalism, if that ever existed. They’re trying to get rid of it. They get this fucking white nationalist [Steve Bannon] to… I don’t even remember what his title is going to be. It was a great country for a minute, you know?” – Mark Eitzel

“I’m not the most optimistic person in the world. I try to be, but it’s pretty difficult. I’m envious of people who seem to be eternally optimistic. I think it’s a necessary thing to survive, especially when you get to your lowest points, like ‘fuckin’ A! Stuff’s gotta get better!’ I think optimism is survival. It’s a very important aspect of survival.” – Riley Breckenridge of Less Art 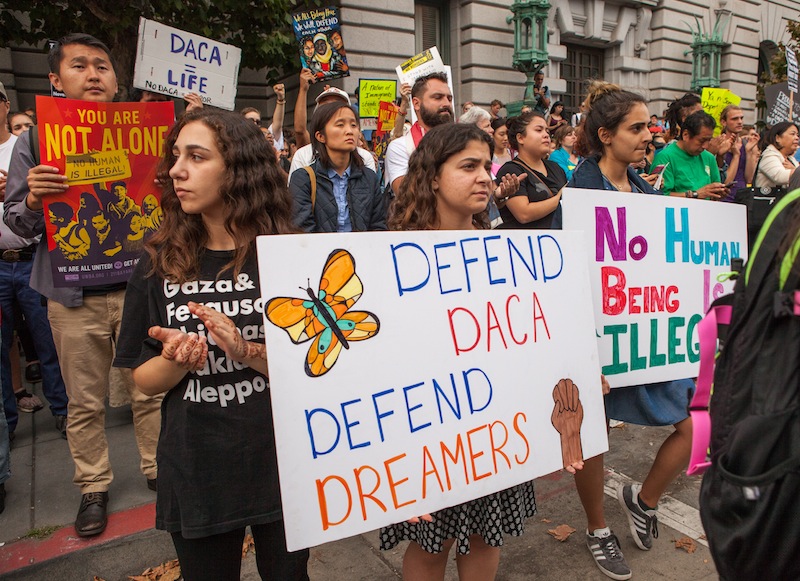 “Growing up into punk, I always saw music as a political weapon, and for me, seeing some of the more political passiveness that metal bands want to put out there is frustrating.” – Riley Gale of Power Trip

“When we first started doing this band, the political climate was a little different…It wasn’t nearly as cool to be a Black guy in a band, it was really different. It wasn’t until I forced myself in there that I was even invited to play shows. They looked at me as an outsider, they have their scene and share members…it’s pretty heavily dominated by white guys and we don’t have a ton of common ground in terms of culture and upbringing and there’s a communication barrier and a difference in our experiences.” – Aaron Gossett of Blis.

“I feel like a touring lifestyle is pretty unhealthy in general and terrible for your body, so yoga’s been really nice and kind of key for me to get out of my head. Weirdly, self care for me is cleaning. It sounds insane but I love cleaning, it’s like the only way I feel I can have control over anything is how clean something is.” – Alaina Moore of Tennis

“If it’s not emotionally exhausting it’s not worth it.” – Egin Kongoli of Respire 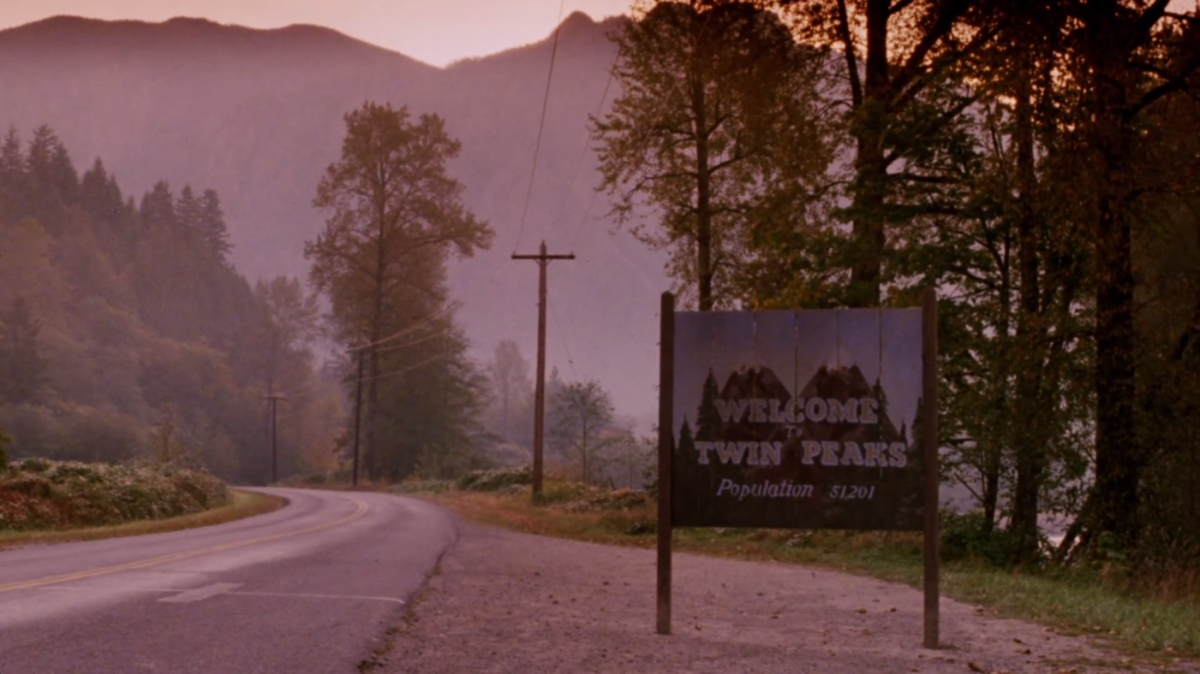 “At the time, nothing at all was like Twin Peaks. Everything was rather normal, like Cheers or The Cosby Show. Now you can’t get something on TV unless it’s a little weird. I believe that’s really all due to Twin Peaks.” – Kinny Landrum, musician who performed on the original Twin Peaks score

“I still am descended upon by language with some kind of melodic thread attached to it, and it makes my heart beat faster when it comes, so I remember it. And I string it together with other things like that, that feels right to me.” – Dan Bejar of Destroyer 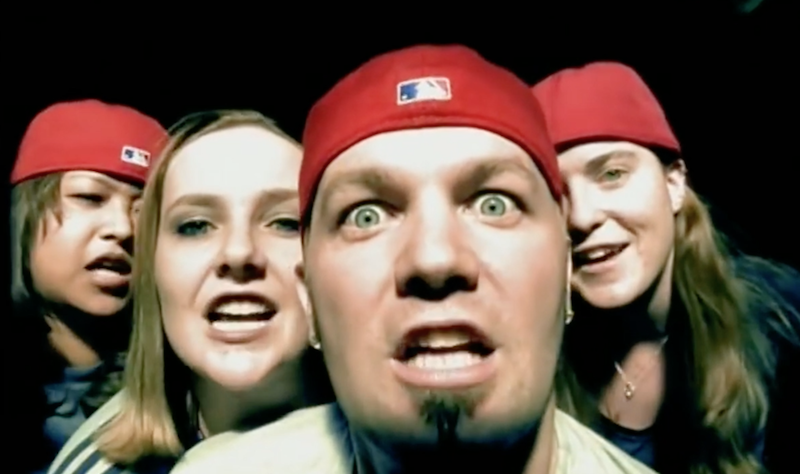 “I had this weird phase of being intrigued with Woodstock 99. Why would they do that? Who thought this would ever be a good idea?” – Chappy Hull of Gnarwhal

“We put all this stuff in this room, all this stuff on a record, and we insulated it, and it’s free of malevolent forces of wind or degradation or time that’s gonna cheapen it. We invested all this stuff into it and we can’t get it back.” – Doyle Martin of Cloakroom

“Rock bands tend to take themselves too seriously and be full of shit with their ‘we transcend genres and influences’ deal. Rappers, jazz players, etc. pay respect to their influences all the time.” – Jack Bouboushian of Crown Larks

“We were in Finland and a guy came up to the merch table just to tell us that he, like, hated our second album! Honestly, I’ve gotta admire people who devote the time and money to come to our shows just to tell us that they don’t like us!” – Joseph Rowland of Pallbearer

“A lot of people, when they start making music, they only make what they think people want to hear. It just hurts my heart.” – Mark Eitzel