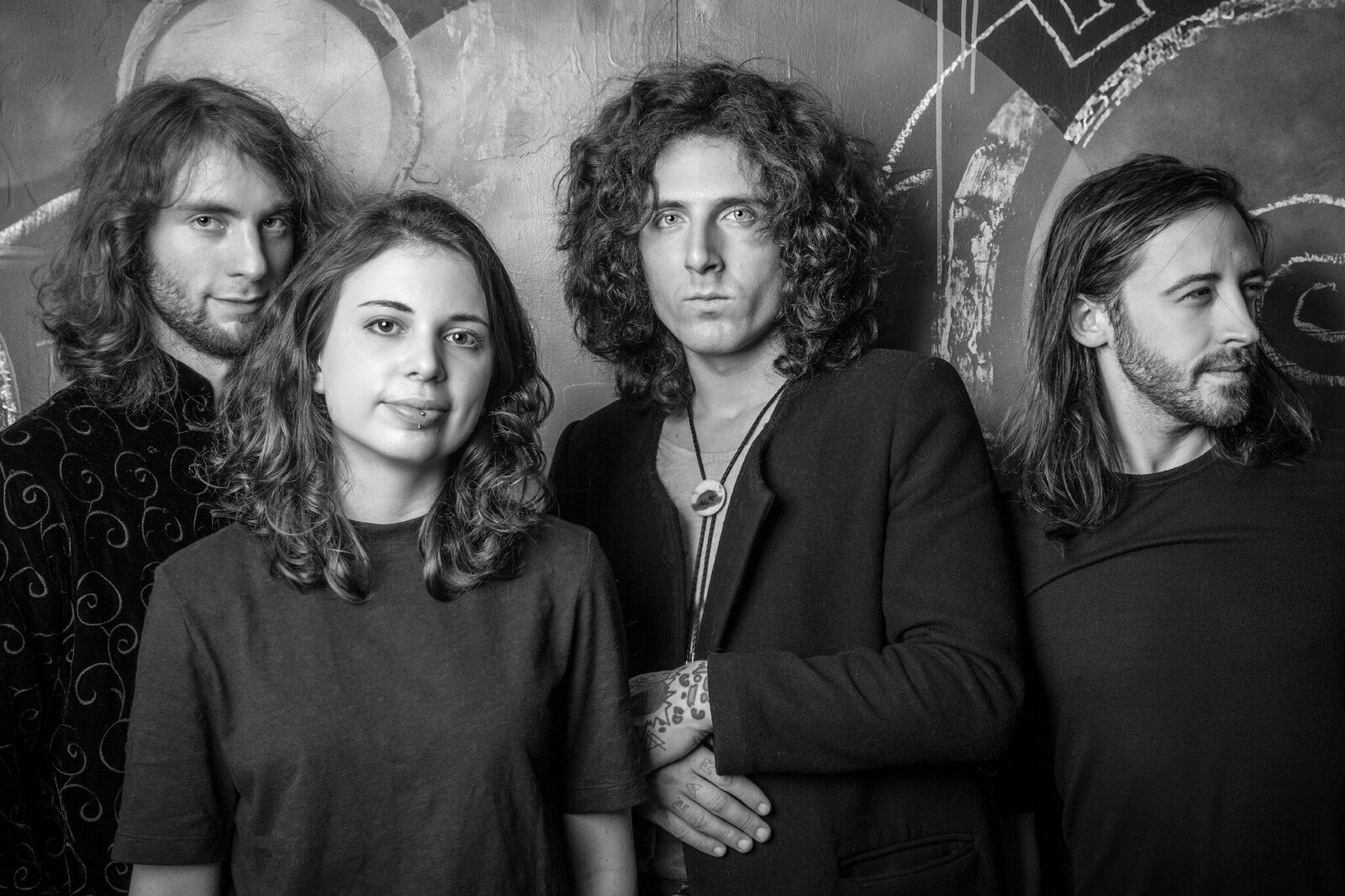 On January 26, Seattle-based quartet Moon Darling will release their new EP, By the Light of the Moon, And today, Treble is premiering a new track from the EP, titled “Learned Amongst the Sky.” It’s a bluesy, psychedelic track with elements of R&B and the spirit of ’70s-era rock ‘n’ roll. The interplay of shimmering guitars and gauzy synthesizers makes it a little more prog than some of the other tracks the band has previously released, and as such it builds toward something climactic and mesmerizing, with some stellar guitar solos at that.

“‘Learned Amongst The Sky’ refers to the concept of learning your way around life without a proper guide, and how some things like love, you can only know from experience,” says the band’s Michael Julian Escobar in a statement.

Listen to the Moon Darling “Learned Amongst the Sky” stream below.