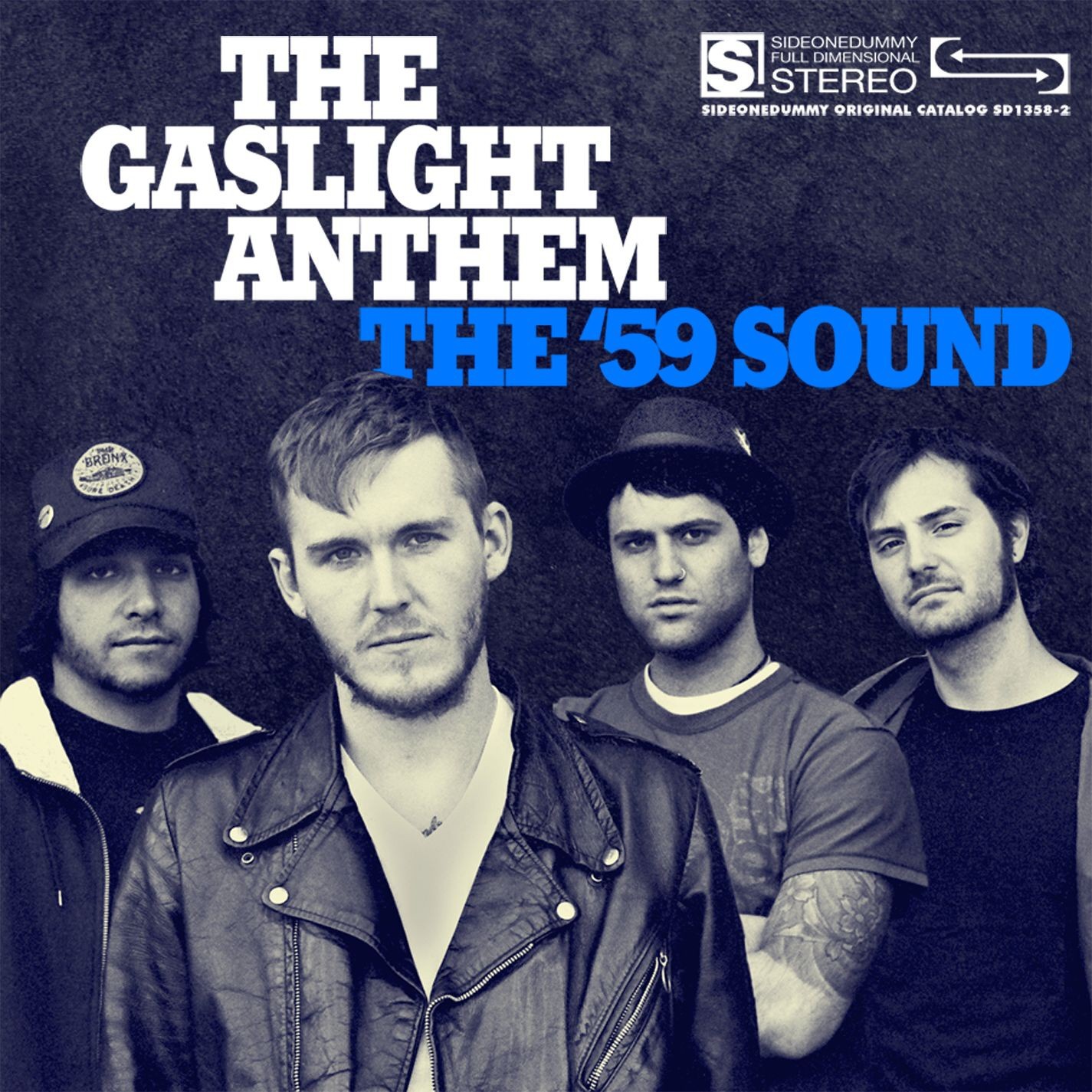 The Gaslight Anthem have returned from hiatus, and they’re marking the occasion by celebrating the 10th anniversary of their excellent breakthrough album The ’59 Sound on tour. The band has lined up tour dates in North America, Europe and the UK, wherein they’ll perform the album in its entirety, though so far they’ve only announced 10 dates total. Take a look at their upcoming tour dates below.