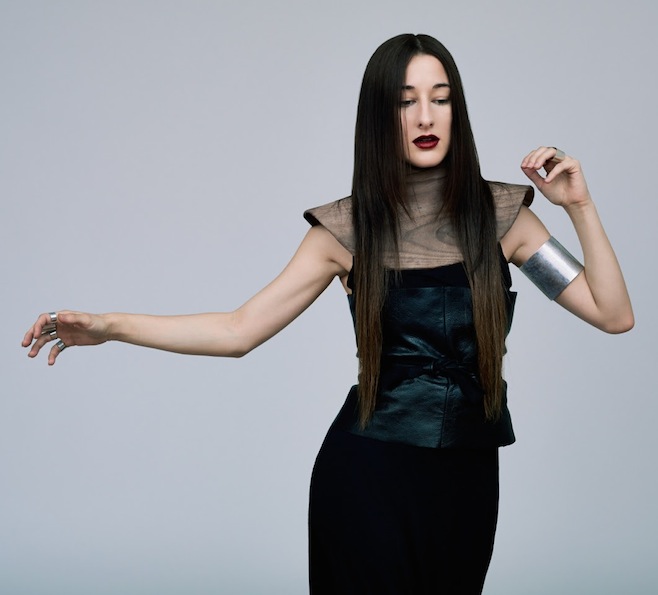 Last week, Zola Jesus announced that Taiga, her follow-up to 2011’s Conatus, will be released later this year. And there are more details to share today. Taiga is being released Oct. 7 via Mute, and its first single is “Dangerous Days,” which you can stream below.

The album was written in Washington and mixed in Los Angeles by Dean Hurley (David Lynch, Sparklehorse), and in a press release, Zola Jesus’ Nika Roza Danilova explained the title of the record: “It represents a feral, untapped world that could happily exist without us. There are taiga forests in Northern Wisconsin where I was raised, and also in Russia where my ancestors are from, so it also feels very native… For me, it feels like my true debut, because it is the first time I have felt so open and liberated.”

The full tracklist and artwork for Taiga have not yet been announced, but at least we know “Dangerous Days” is on it.