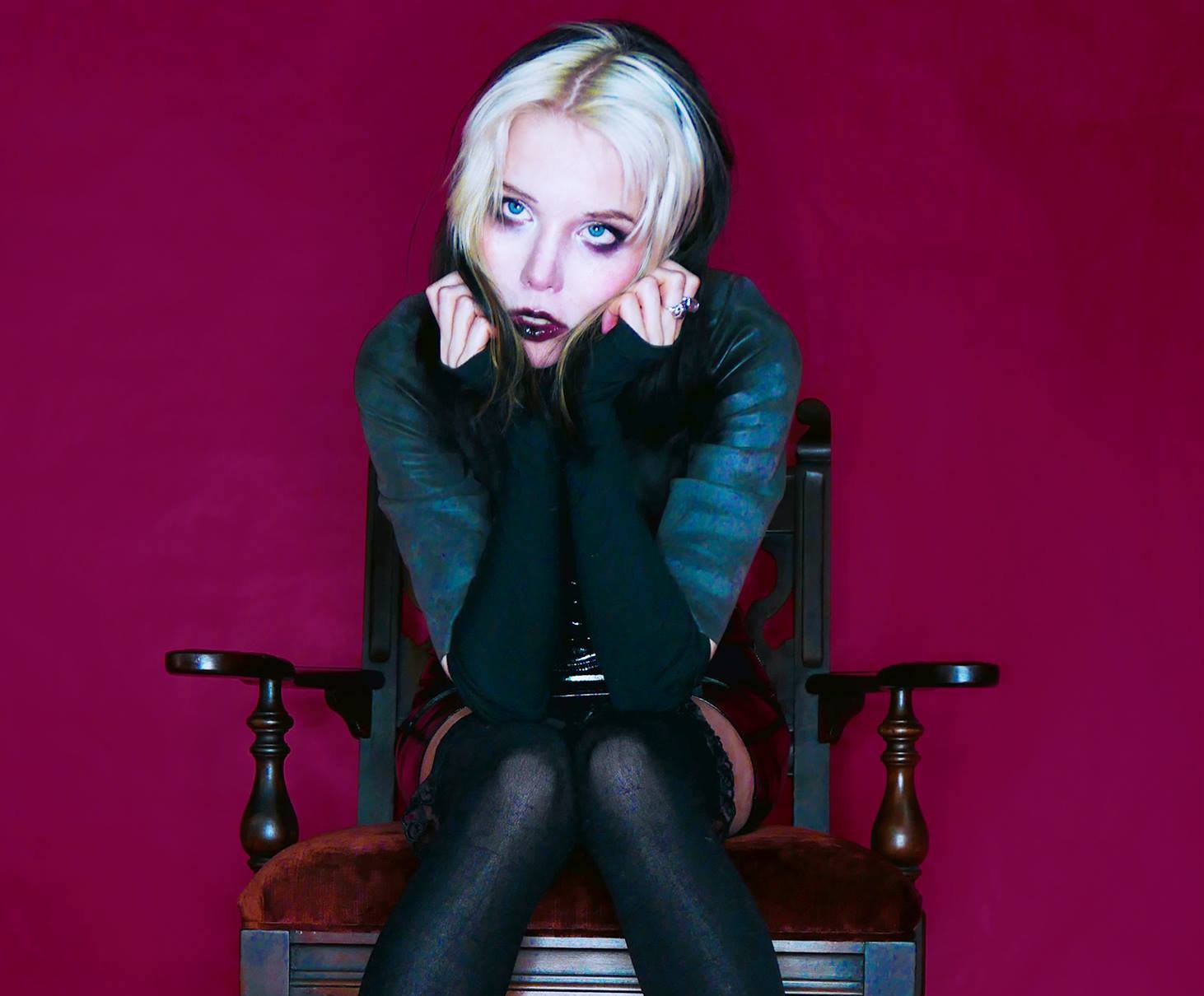 Alice Glass has announced new tour dates. The former Crystal Castles singer, who released new single “Cease and Desist” back in January, has lined up tour dates with Pictureplane and Zola Jesus, who last year released the excellent Okovi. As of yet, there’s been no word on whether “Cease and Desist” will be included on a new album from Glass. In the meantime, take a look at the upcoming dates on her “SnowBlood” tour, and listen to “Cease and Desist” below.