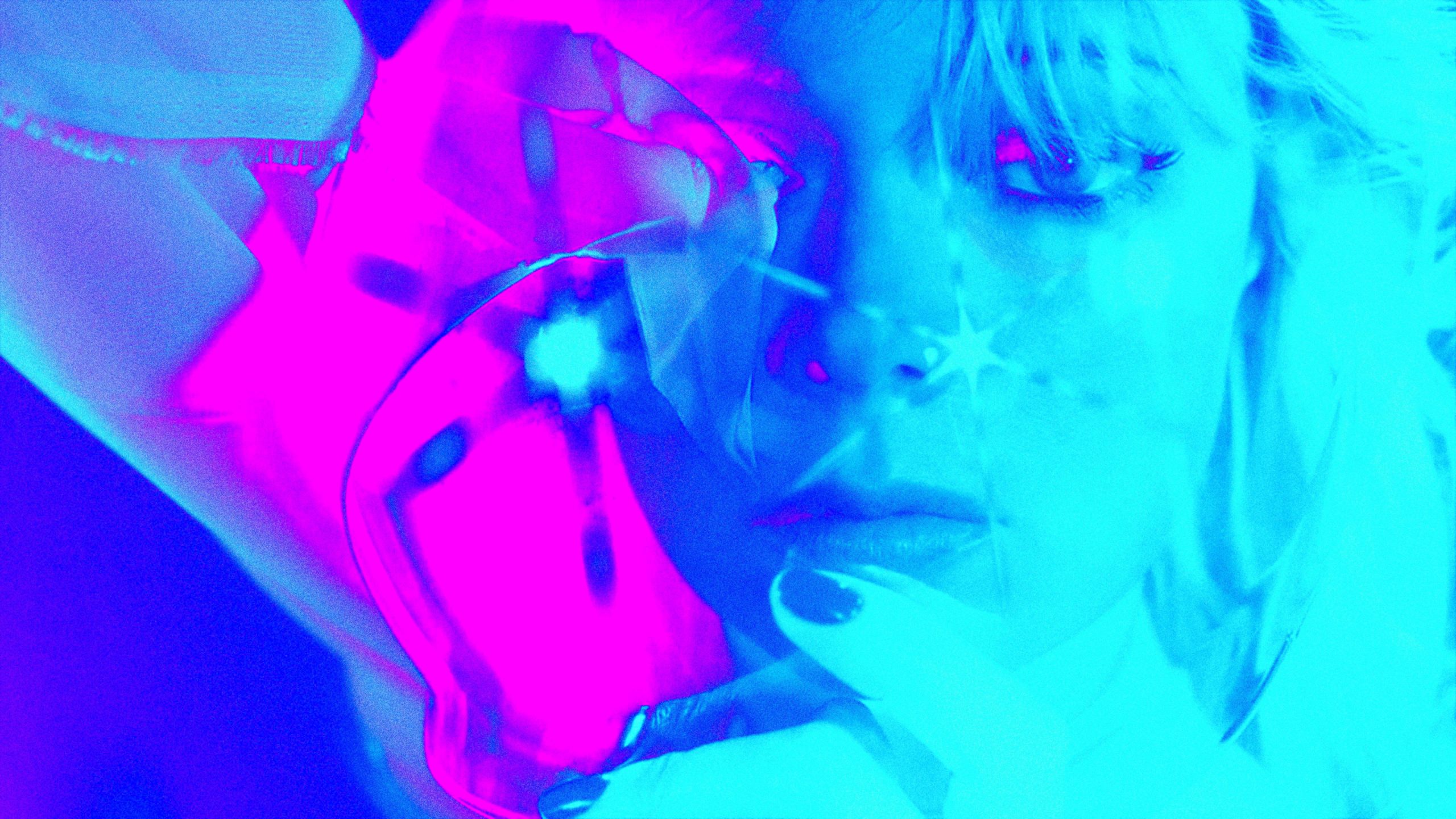 Chromatics have announced a North American tour. While it’s been four years since they announced the release of Dear Tommy, and another two since they subsequently announced they’d be going back to the drawing board on that project, the band has been steadily releasing new tracks over time, and now they’re finally heading out on the road. The band have also shared a new video for “Time Rider,” which you can watch below.

Read our feature on every track released by Chromatics since their last album.