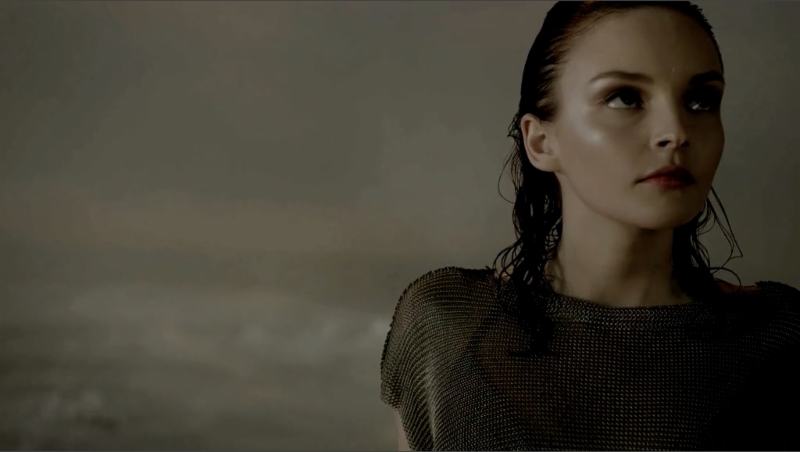 Chvrches are gearing up for the release of their second album Every Open Eye, which is out on Sept. 25. The band has already released two tracks, “Leave a Trace” and “Never Ending Circles,” and now the former has a video. Directed by Warren & Nick, who have also done videos for Björk and Massive Attack, the “Leave a Trace” video is a moody and dark one, with lots of fog billowing around singer Lauren Mayberry. She walks on water, and gets rained on, and sings to a reflection of herself. It’s like the darkwave version of a ’90s R&B slow jam clip, or a big-budget version of any ’80s video. Which is to say, it’s artfully done and fun to watch.

Watch the Chvrches “Leave a Trace” video below.

Every Open Eye follows 2013’s The Bones of What You Believe.