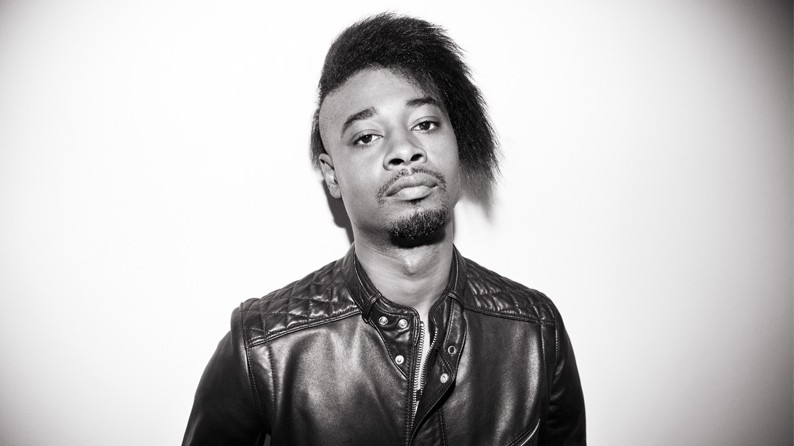 Brown also revealed the video for new single “ODB,” directed by Ruffmercy. Watch the clip below.

The Best Albums of October 2019