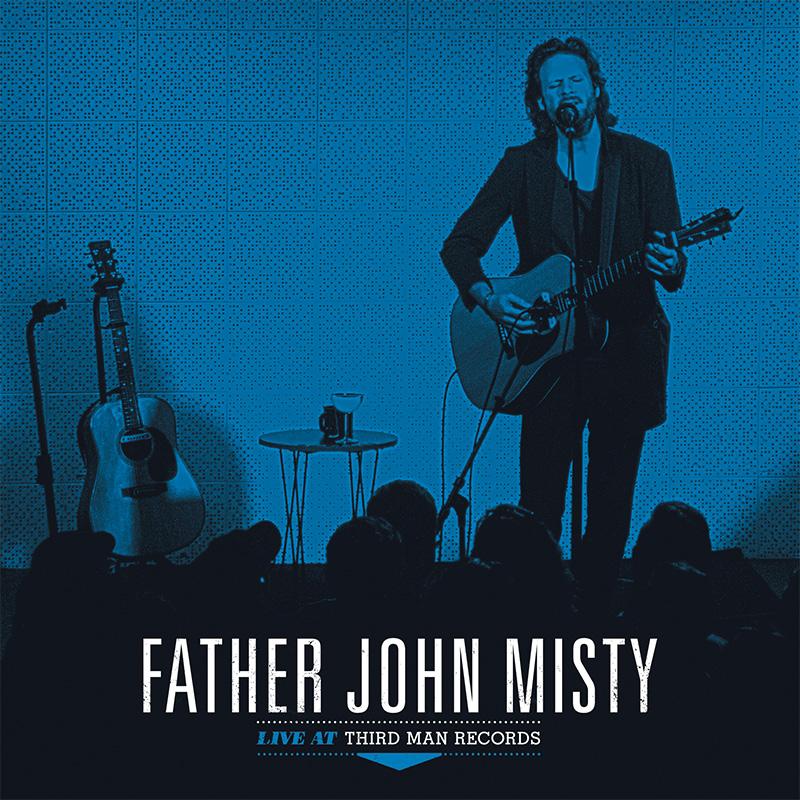 Father John Misty is releasing a new live record. On September 28, Josh Tillman will release Live At Third Man Records, recorded at the famed Nashville studio owned by Jack White in 2017 and released via the Third Man label. The tracklist is heavy on songs from 2015’s I Love You Honeybear, with some highlights from Pure Comedy and 2012’s Fear Fun. There are no songs from this year’s God’s Favorite Customer, however. Take a look at the tracklist below and hear a live version of “So I’m Growing Old On Magic Mountain.”