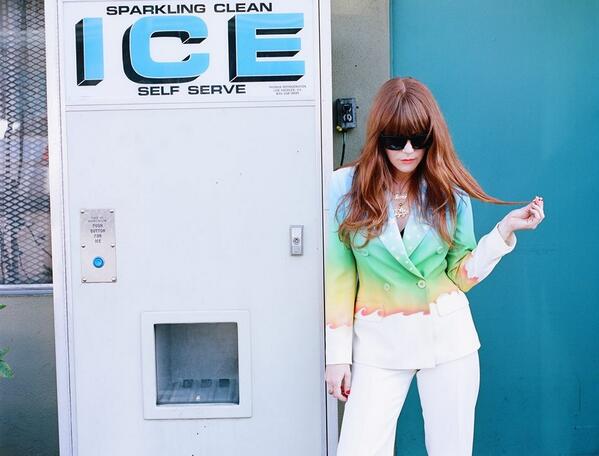 Jenny Lewis has just shared the first single from The Voyager, her upcoming album and long-awaited follow-up to 2008’s Acid Tongue. The new track is called “Just One of the Guys,” and it was produced by Beck, as Lewis announced via Twitter. Lewis also collaborated with Ryan Adams and Johnathan Rice on her new album. Listen to “Just One of the Guys” below, via Spotify.

The Voyager is out July 29 via Warner Bros.