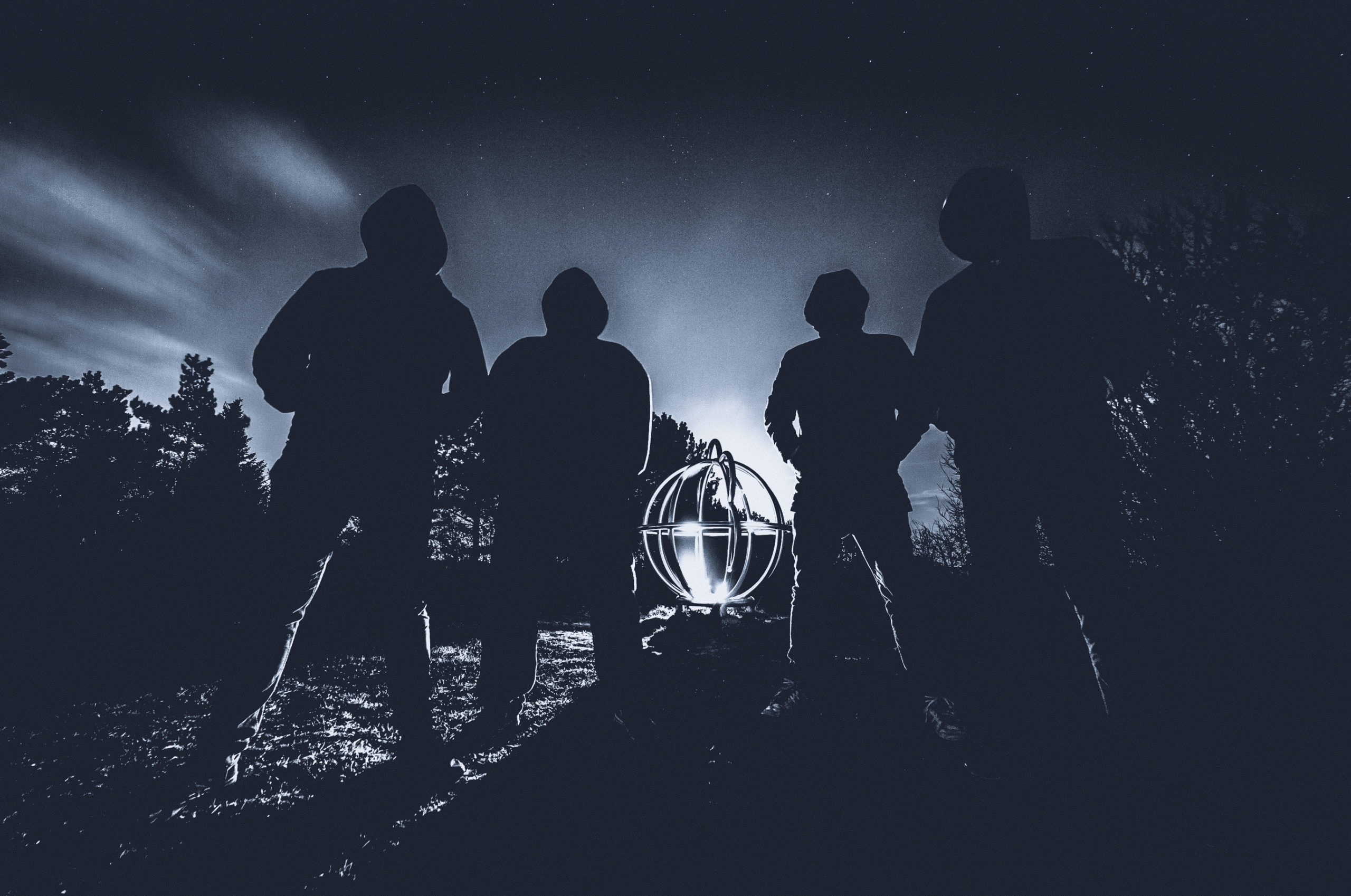 On April 27, Copenhagen sludgy hardcore outfit LLNN release their second album Deads via Pelagic, which follows their 2016 debut Loss. And today, Treble is premiering “Armada,” a seven-minute slab of dense and sludgy intensity that falls somewhere between the soaring apocalypse metal of Neurosis and the visceral crust-punk of His Hero is Gone, with some avant garde noise and dark ambient moments sandwiched in between. It’s a work of white-knuckle intensity that moves at slow speeds, ensuring that none of the heaviness gets lost as they take on more experimental textures.

Listen to the LLNN “Armada” stream below. 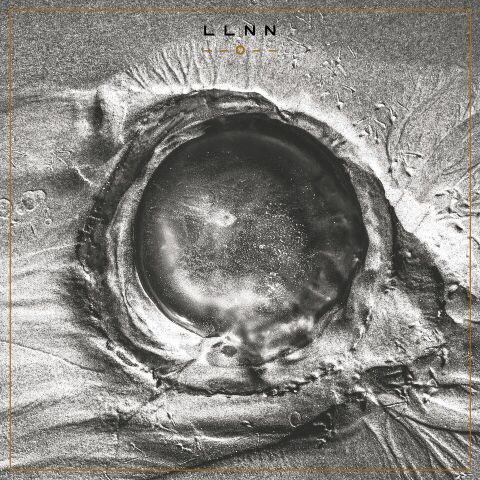