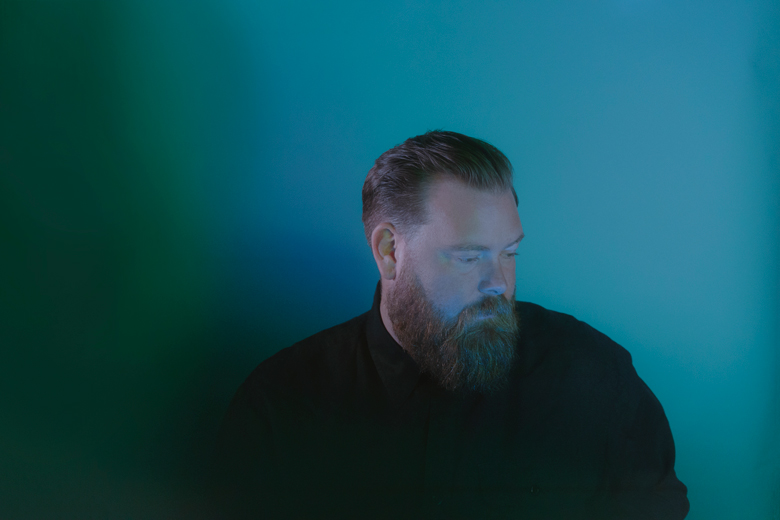 Randall Dunn is typically known for working behind the scenes. His production and engineering credit is on a long list of albums ranging from Marissa Nadler to Wolves in the Throne Room, though it’s more his work with Earth and Sunn O))) that most closely ties in to his upcoming solo record Beloved. Case in point is the stunning single “Mexico City,” a darkly throbbing drone piece that feels like spiritual music, its deep, bassy synths resonating like a pipe organ in a sacred space. It’s beautiful, and actually somewhat terrifying at that, as an interaction with the almighty might be. But there’s a great beauty amid its darkness, and a great passion that’s accentuated with the intense bursts of saxophone that cut through the heavy layers of synthesizer. Just like the most affecting doom metal, of which Dunn surely knows a thing or two, it’s a work of darkness that aims—and succeeds—toward the transcendent.

From Beloved, out November 9 via figureight.