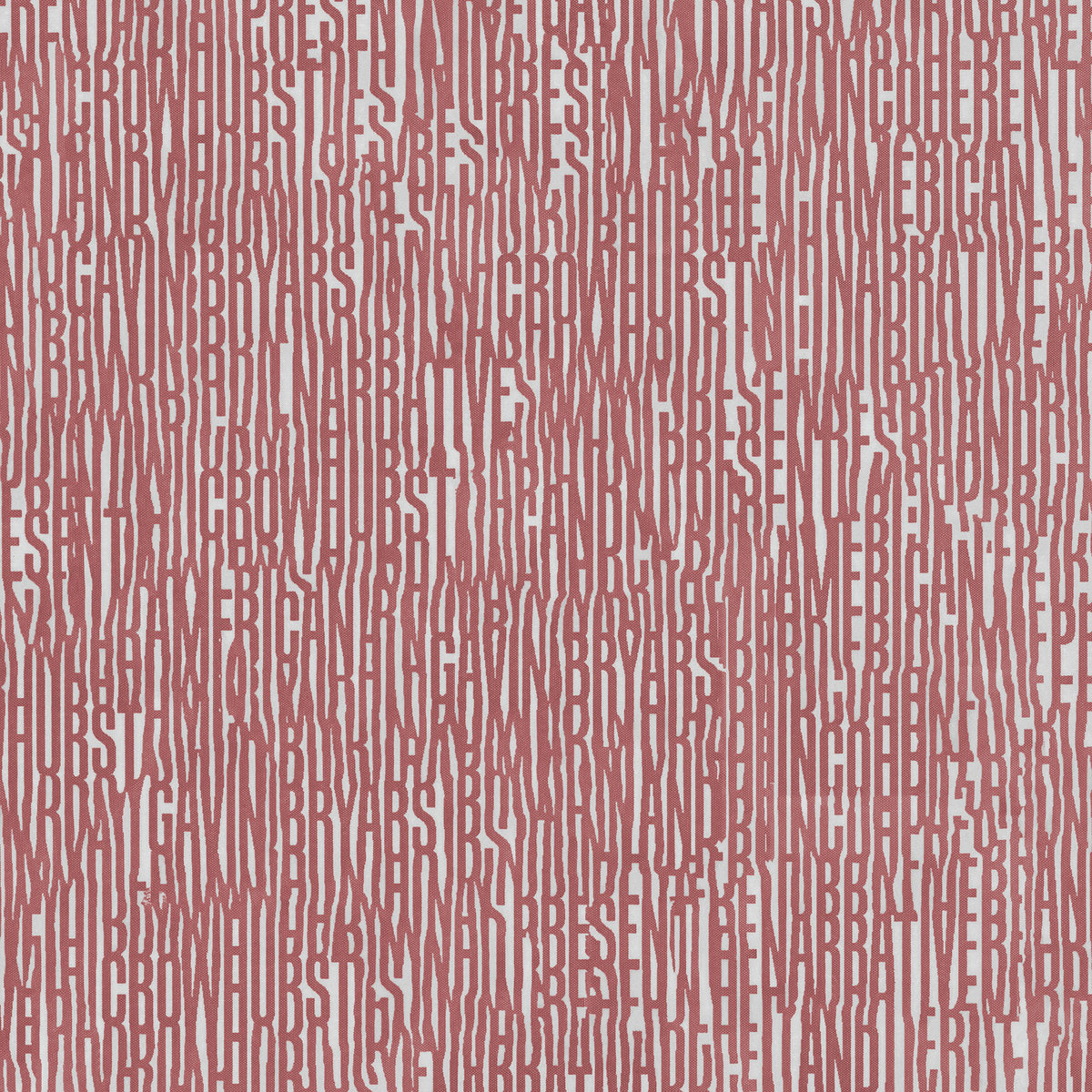 On Friday, Los Angeles noise/metal artist Crowhurst and minimalist composer Gavin Bryars release their new collaborative project, Incoherent American Narrative via Prophecy. The album features a series of lengthy ambient and drone-based pieces, featuring elements of live performances of Bryars’ pieces, including “Sinking of the Titanic,” woven into new compositions. It’s massive yet meditative, eerie yet awe-inspiring, and a pretty far distance from some of the more abrasive Crowhurst recordings, like 2016’s II.

Crowhurst’s Jay Gambit says of the collaboration in a statement: “In 2017, I moved away from my longtime residence of Los Angeles into a house in Philadelphia and fell into a fairly deep creative slump where I was unsure of my abilities and purpose. I ended up signing up for the only grant I’ve ever applied for, and ended up getting it. This allowed me to go to France and study composition under Gavin. Upon arriving at the 17th century hotel in the Pyrenees to a house full of classically trained musicians, I fumbled my way through a presentation of drones and experimental music only to find that my insecurities toward my own abilities were rooted in a lack of technical ability rather than composition skills. I proceeded to ask Gavin if he had any fragments or abstract sound sources available that I could distort, and he found a number of random files that he provided to me, which were then weaved into new compositions that mirror a style of storytelling that Gavin refers to as an “incoherent American narrative” style. Each of the tracks carry the same weight of Bryars’ seminal pieces like ‘Jesus Blood Never Failed Me Yet’ while retaining all of the peaks, valleys, emotion and distortion present in my more conceptual albums such as ‘Aghoree’ and ‘Memory-Loss’.”

Hear the full album below.

Also, watch a video of the two artists explaining the collaboration below.