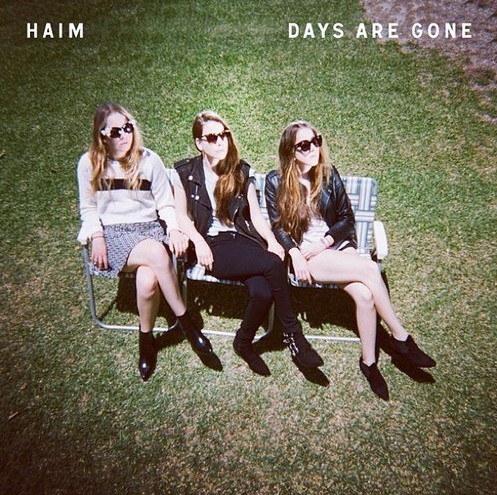 On Oct. 1, Los Angeles-based sister trio HAIM will release their Columbia Records debut, Days Are Gone. The group has an impressive background, which involves playing in a cover band with their parents, called Rockinham, as well as having written songs with Jessie Ware, and touring with Mumford and Sons (not to mention Este Haim’s ethnomusicology degree!). Now the trio is ready to give their audience a full-length set of hook-heavy alternative pop, and you can hear the whole thing right now, courtesy of NPR Music.

Haim : Something to Tell You

HAIM reveal details of new album, Something to Tell You